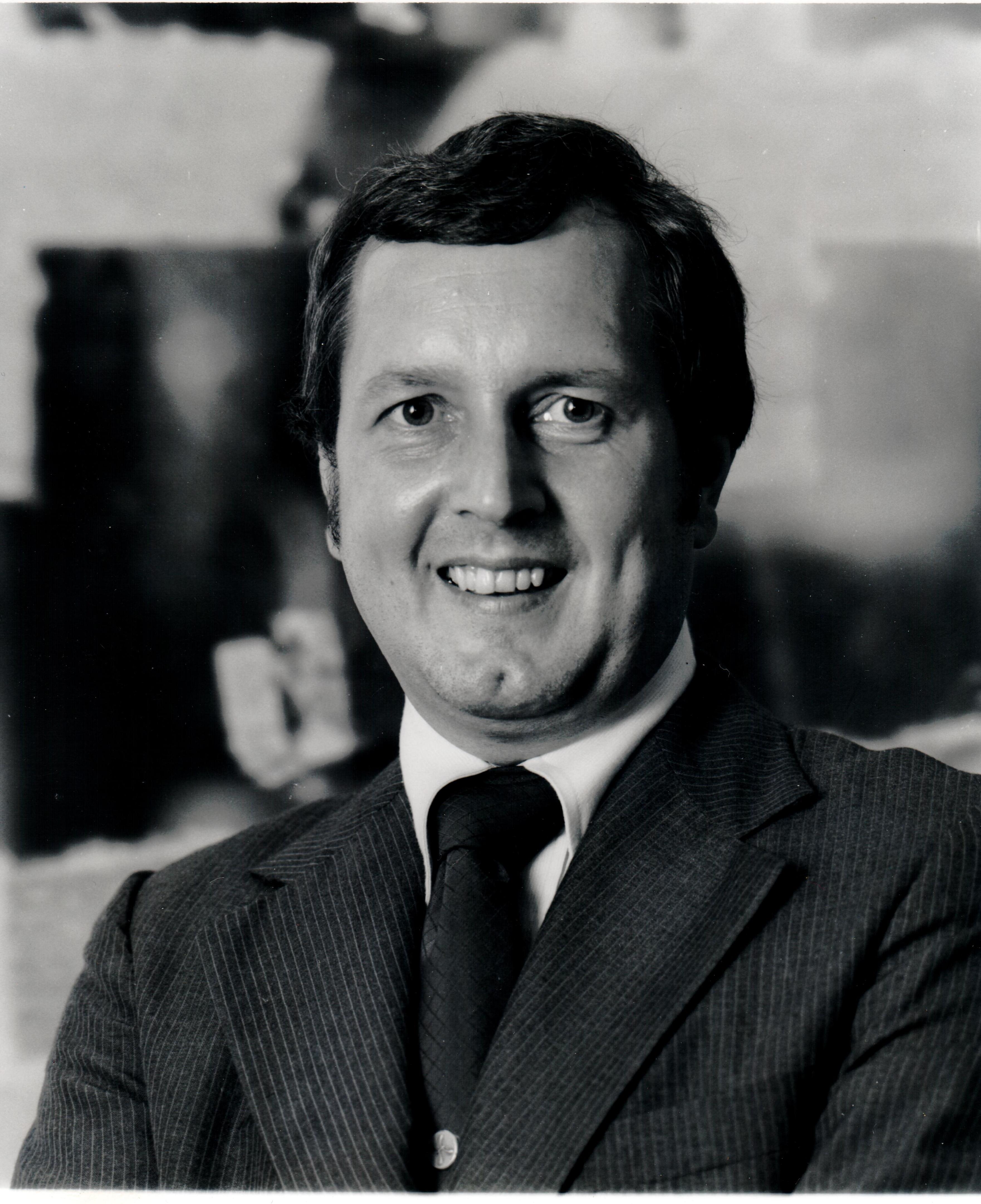 Edward J. Ossolinski, 81, of Poughkeepsie, NY passed away on Thursday, January 16, 2020 at Vassar Brothers Medical Center.  A local resident since 1960, he was born in Newark, NJ on July 8, 1938 to the late Victor J. and Rosalia (Ziobro) Ossolinski.  Edward attended the Newark College of Engineering (now New Jersey Institute of Technology), earning his bachelor's degree in electrical engineering.  After graduating, he relocated to Poughkeepsie to begin his career as an electrical engineer with IBM.  He went on to have a successful career there that included earning a number of patents.  He retired after 32 years of service in 1992.

Edward met his wife, Gloria L. DeBellis, while at IBM and went on to wed her on May 26, 1963 at Our Lady of Mt. Carmel Church.  In addition to his wife Gloria, he is survived by his son Michael J. Ossolinski, Sr., of Poughkeepsie, son Steven J. Ossolinski of Hunterville, NC and daughter Karen A. Turner and her husband, James, of White Plains, NY.  Also surviving are his grandchildren Michael J. Ossolinski, Jr., Garrett Ossolinski, Madison Turner and Jack Turner.  Additionally, Edward is survived by his sister Alice Newell and nephews Rick Behnke and Marc Behnke.

He was a member of the Polish Club and Dutchess Golf & Country Club and a lifetime member of the Pirate Canoe Club.  He was an avid golfer, fisherman and hunter.  He also enjoyed watching sports, especially his beloved NY Mets and Brooklyn Nets.  Edward was happiest when he was spending time with his children and grandchildren.

Calling hours will be held on Saturday, January 25, 2020 from 11:00am - 1:00pm at the Timothy P. Doyle Funeral Home, 371 Hooker Avenue, Poughkeepsie, NY 12603.  There will be a service held at 12:30pm during visitation.  Burial is private and at the convenience of the Family.  To send online condolences, please visit our website at www.doylefuneralhome.com