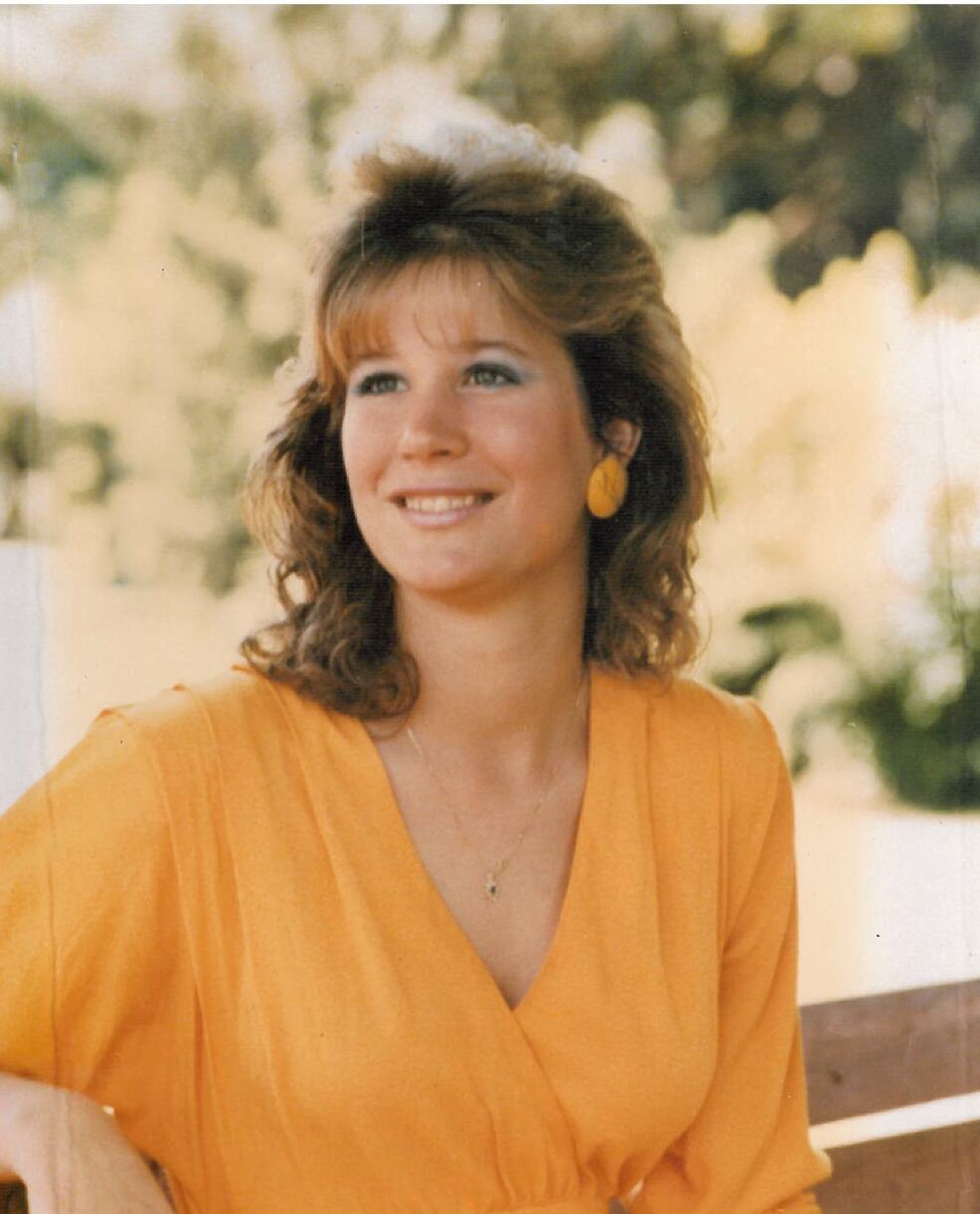 Cynthia G. Kasnia 53 of Salt point Turnpike passed away on Monday September 5, 2022 at Mid-Hudson Regional Hospital. Cynthia was born on January 5, 1969 in Blankenheim Germany, she was the daughter of Richard J. and Dolores Beekman Kasnia.

Cynthia was a local resident since 1983 attending FDR High School, SUNY Albany, Marist College for her Master and Pace School of law for her law degree. Cynthia was barred in 1964 and began her carrier as an assistant Attorney General for the region under Dennis Vacco.

Cynthia eventually started her own practice, KasniaLaw  PLLC in Poughkeepsie.

Cynthia was married to Edward Herman in 2006 but sorrowfully he predeceased her in September 2012.