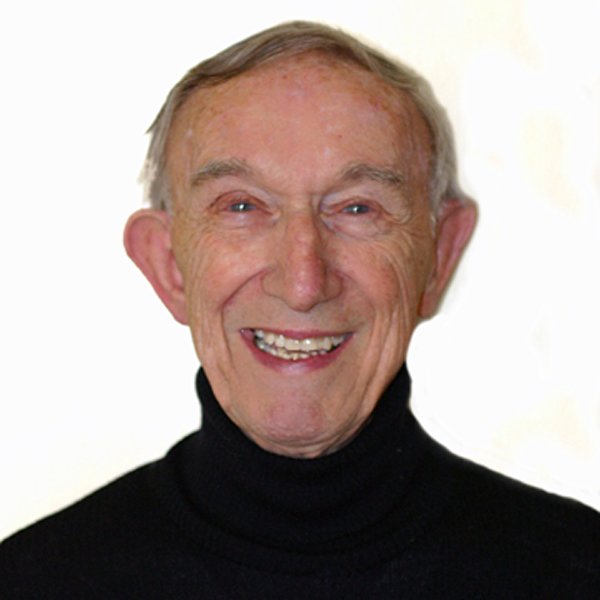 Alphonso Weinlein, age 92, passed away peacefully on March 21, 2018 at his home in the Town of Poughkeepsie.  Alphonso was born in Albany, New York where he attended Vicentian Institute for high school and where he developed his love of theatre, music and dance.  Immediately upon graduation, Alphonso joined the United States Navy and served aboard the USS Riverside in the Pacific Theatre during World War II.  Following an honorable discharge from the Navy, Alphonso attended Paul Smith’s College in the hamlet of Paul Smiths, Town of Brighton, New York.  Thereafter, Alphonso began working in the music industry, primarily as a drummer and bandleader in the greater Albany area.  While working as the bandleader at Murray’s Inn in Albany, Alphonso met Estelle, who was performing her solo dance and gymnastics act at Murray’s Inn.  Estelle and Alphonso married in 1951 and thereafter performed as the duo, Estelle Carroll and Alfonso. They appeared on stage with many of the great entertainers and musicians of the time, including Frank Sinatra, Steve Lawrence, Danny Kaye, Duke Ellington, Louis Armstrong, Lionel Hampton and Ethel Merman. Following the birth of their first child in 1955, Estelle and Alfonso moved to Poughkeepsie and opened their first dance studio at 368 Main Street. For many years their dance studio was located at 109 Cannon Street, Poughkeepsie. In 1985, Estelle & Alfonso moved their facility to Fishkill, New York. Over the decades, The Estelle & Alfonso Dancers performed throughout the United States at many prestigious venues and, with Estelle and Alfonso, collaborated on both TV and film projects including with famed Director Steven Spielberg.

Alphonso is survived by his children Craig, Thad, and Taryn Weinlein, his granddaughters Megan Au and Cassandra and Sabrina Weinlein, his grandsons Christopher Weinlein and Alex and Andrew Milewski, and his great-grandson Bryson Au.  Visitation will be held on Tuesday, April 3, 2018, from 4pm to 8pm at the Timothy P. Doyle Funeral Home, Inc., 371 Hooker Avenue, Poughkeepsie.  A Funeral Mass will be held on Wednesday, April 4, 2018, at 10:00am at St. Martin de Porres. Burial will follow in the Poughkeepsie Rural Cemetery.  For those who wish, personal memoirs may be posted on Facebook or you can go to our website at www.doylefuneralhome.com