Sign in
Recommend Edward's obituary to your friends
Plant A Tree for Edward Smith Jr. 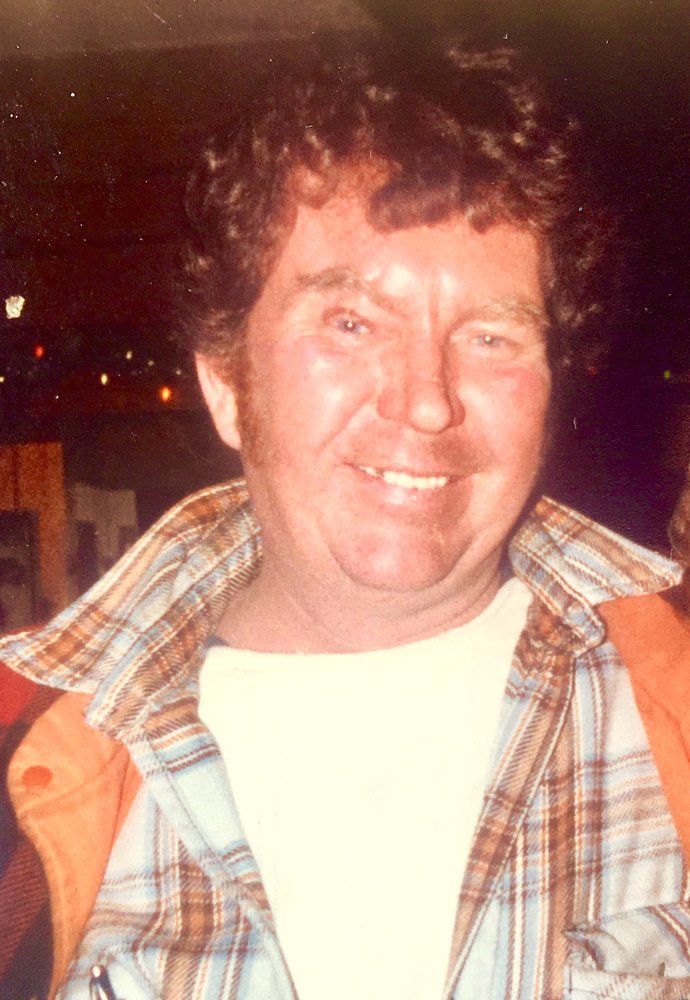 Edward was born in Queens, New York on June 30, 1936, he was the son of the late Edward Patrick and the late Ellie Graham Smith.

Edward was a local General Contractor, he loved working and restoring Antique Cars.

Edward is survived by his wife Diana of Englewood Florida., his daughters Theresa Adams of Kingston, Ellie Mergendahl of Sarasota Florida, his step children Linda Liguori and Theo Liguori, 5 grandchildren and numerous great grandchildren, his brother Charles Smith and his wife Joyce of Salt Point, NY, sisters Kathleen White and her husband Kenneth of Florida and Rose Gasparro of Poughkeepsie, his best friend Dusty and many nieces and nephews and great nieces and nephews.

There are no calling hours and a graveside service for family and friends will be held at St. Peter's Cemetery at a later date.