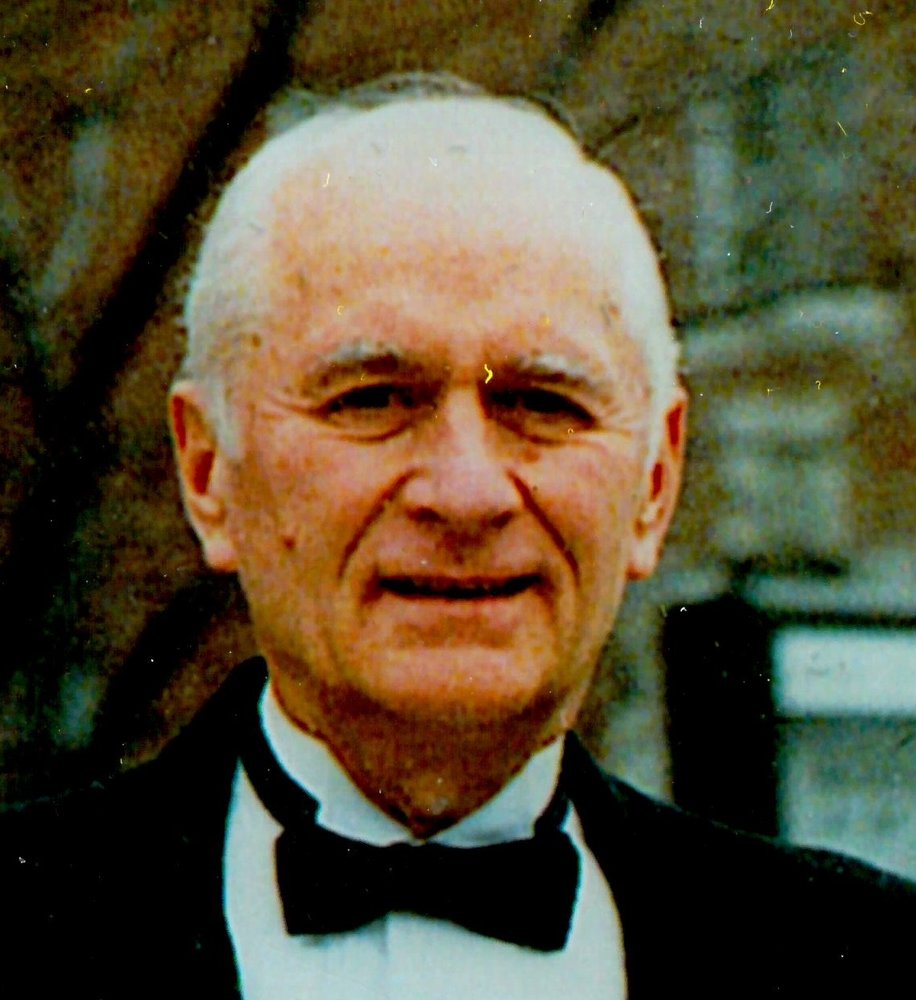 Longtime Poughkeepsie resident Joseph Kara Jr. died suddenly, Saturday January 26, 2019 at Vassar Brothers Medical Center at age 92. He was born in Poughkeepsie on April 23, 1926 to Joseph and Josephine Kara and was the youngest of five siblings. He spent his youth on his family's dairy farm in Salt Point, NY and attended the local one room school house before attending Millbrook and Hyde Park Schools. Upon graduation he served in the United States Army during WWII and was based in Guam as part of the US Occupation Force immediately after the war. Upon his return Joe found employment with IBM retiring as a System Analyst in 1988 after 39 years of continuous service. In 1959 Joseph married the former Margaret M. Jankovitz at Nativity Church in Poughkeepsie. They were married for 69 years, Margaret survives at home. In addition to his wife, Joe is survived by his daughter and son in-law Lynn and Richard Lucas, his granddaughter Kara McTamaney as well as several nieces and nephews. Joe was predeceased in death by his daughter Lisa in 1996 as well as his siblings Frank, Victor, Edward and Anna Kara. After retirement Joe enjoyed cross country trips with his family and trips to Atlantic City with his wife Margaret. Joe was always a quiet and private man,  Joe nonetheless possessed a sweet disposition and gentle nature that endeared him to many and made him beloved by his family. Joe will be greatly missed. There will be a one hour calling from 10 am to 11am Wednesday January 30, 2019 at the Timothy P. Doyle Funeral Home 371 Hooker Ave. Poughkeepsie, New York 12603. At 11am there will be a service and burial will follow at Calvary Cemetery. The family asks that in lieu of flowers donations be made in Joe's name to a charity of your choice. If you would like to leave an online condolence please visit our website at www.doylefuneralhome.com

Share Your Memory of
Joseph
Upload Your Memory View All Memories
Be the first to upload a memory!
Share A Memory
Plant a Tree