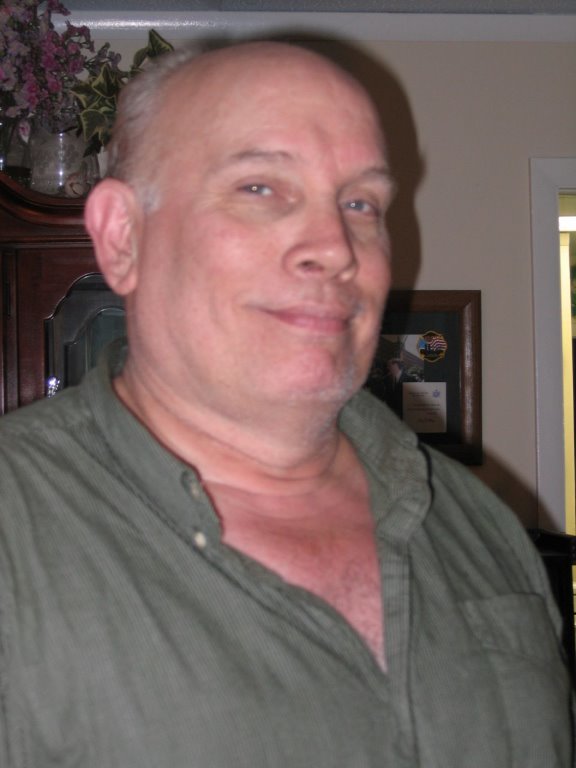 Bob was born in Yonkers, New York on December 28, 1946, he was the son of the late Walter C. and the late Mary MacKay Kluz.

Bob worked for the Arlington School District as a Bus Driver. He has been a local resident since 1988 previously from Rockland County and Yonkers.

Bob loved the movies, working on his computer, his family and he was always the one who made everyone smile.

Bob is survived by his wife Manon at home, his son Michael R. Kluz of Rockland County, his brother Walter S. Kluz and his wife Lucille of Connecticut, 3 nephews Daniel S. Kluz, Francis L. Kluz and Richard B. Kluz, his stepson Timothy Hallahan and his wife and daughter Barbara and McKenzie.

Bob was predeceased by his brother William Kluz.

Visitation will be held Monday March 18, 2019 from 4pm to 8pm at the Timothy P. Doyle Funeral Home 371 Hooker Ave.  Poughkeepsie, New York 12603. There will be a prayer service during visitation at 7:30pm. Burial will be private and at the convenience of the family at St Mary's Cemetery Yonkers New York.

Share Your Memory of
Robert
Upload Your Memory View All Memories
Be the first to upload a memory!
Share A Memory
Plant a Tree