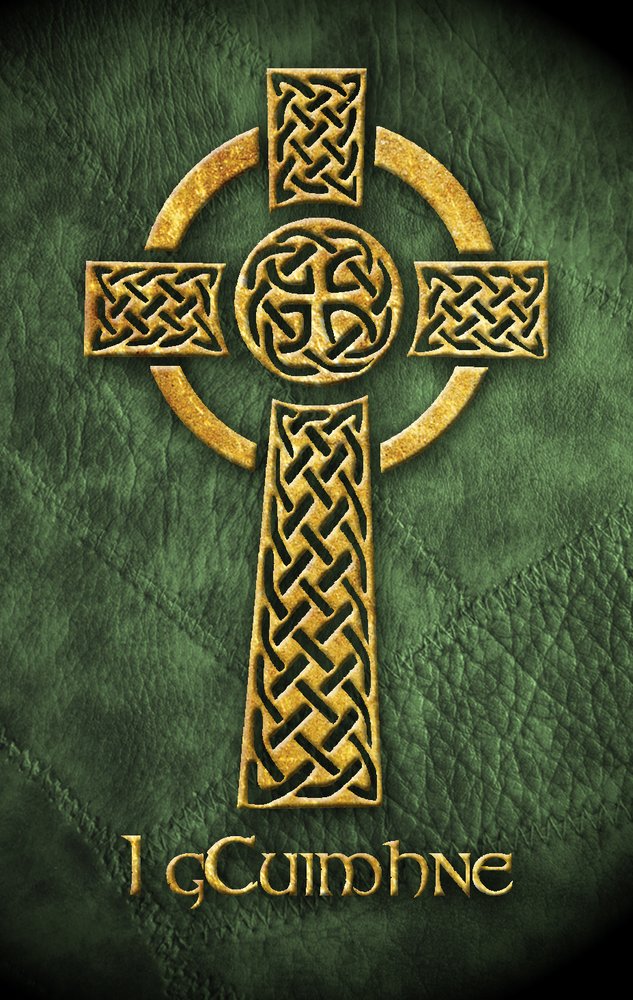 Jerry F. Reilly, age 56, of Poughkeepsie, New York died Monday, June 10, 2019 at Vassar Brothers Medical Center of Poughkeepsie, NY.   Jerry was born February 20, 1963 in Bronx, New York. He is the son of the late Leroy and the late Kathleen(Malarky) Reilly.  He married Francine S.Reilly on October 27, 2009. in Poughkeepsie.

Jerry was a local resident for the last 13 years, previously from the Bronx.

Funeral Services will be held Friday, June 14, 2019 at 10:30 AM at the the Timothy P. Doyle Funeral Home, 371 Hooker Ave Poughkeepsie. Interment will be in Gate Of Heaven Cemetery.

To send flowers to the family or plant a tree in memory of Jerome " Jerry " Reilly, please visit Tribute Store
Thursday
13
June

Share Your Memory of
Jerome " Jerry "
Upload Your Memory View All Memories
Be the first to upload a memory!
Share A Memory
Send Flowers