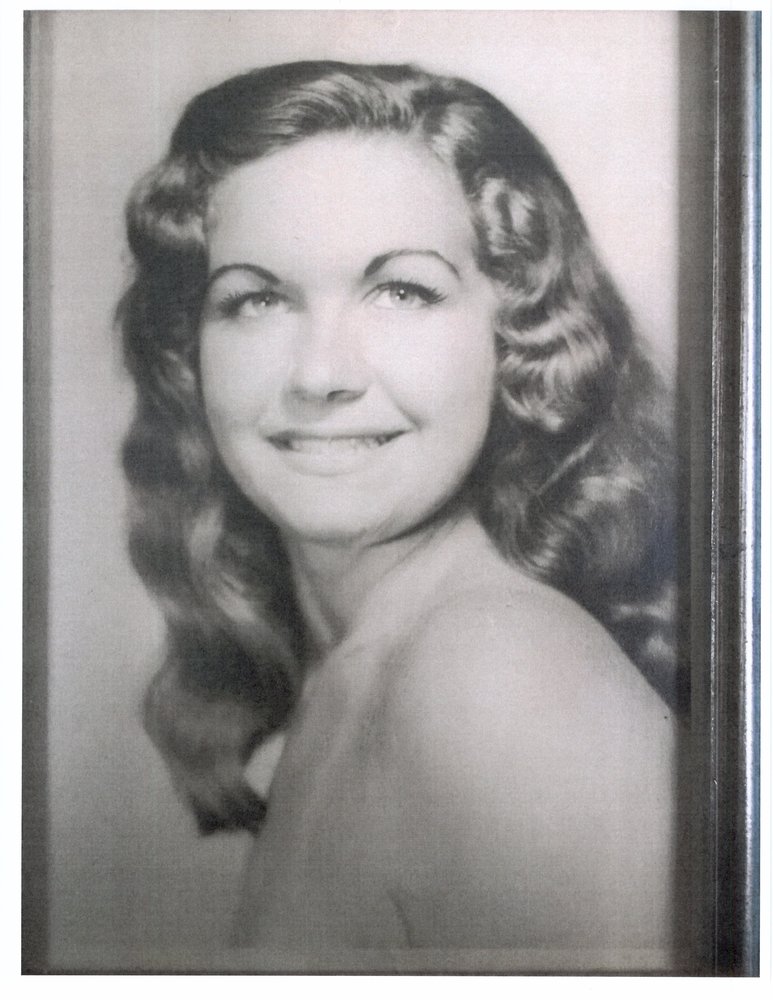 A price above rubies does not begin to describe the life and legacy of love that Ethel Weiss has left to her family. With great sadness, the family announces the passing Wednesday night of mother, grandmother and great-grandmother Ethel Weiss.

Ethel was the mother of Gordon and Lisa (Dreishpoon) Weiss and Robert and April (Lehigh) Weiss. She was grandmother to Aaron, Garrett, Summer and Marion.

Our mother was a person who lived her life according to strict principles of personal boundaries and proper behavior. She strove her whole life to maintain her standards of proper living. She was always a “rebel” but never followed what was fashionable at the moment. One of her signature statements when people acted inappropriately was that “breeding will always show.”

Ethel was born in New York City on a late fall day in December of 1929. (She would not be happy to know that her age was listed) to Mary Landsman Gross and Louis Philippe Gross. Her paternal grandfather was one of the last Jewish Barons of Hungary, Adolph de Grosz. His title was granted to his father by Franz Joseph I in 1886 for services rendered to the empire.

Ethel was raised in an assimilated Jewish home where Christmas was celebrated yearly. She grew up in a classic New York apartment that covered half a floor of its building. She lived a life of style and grace, and when she married, she continued that standard. Every night she set a formal table for dinner and demanded that manners and behavior go with it.

She wore designer clothes from Jacques Fath and Molly Parness, (her favorites) but when questioned about something she wore would simply state, “it’s just something I picked up somewhere.” She taught us never discuss price or where something came from.

When she was 17 years old her parents sent her to a Jewish dance where she met the man she would stay beside for the next 67 years, Murray Weiss. He came from an observant family the opposite of her own. She learned his ways and happily kept a kosher home for the duration of his life. They had a good and enduring marriage.

Ethel was first and foremost a devoted mother. She never desired a career of her own but was happy and content to be a mother and a partner to her husband. For a few years she worked in her husband’s Fifth Avenue accounting firm. In her usual low-key manner, on the first day of work she turned to the staff and said, “As far as anyone here is concerned, I’m just one more of the broads who work here.” She never used her position or status in life inappropriately.

Possibly old fashioned, her legacy is her children, grandchildren and great-grandchildren. Ethel had a loving relationship with her two daughters-in-law, Lisa and April. She will be terribly missed.

Funeral at Beth-El cemetery Friday morning at 10AM with Rabbi Daniel Victor officiating. Shiva and visitation will be Sunday night from 6 to 8pm at 52 Kingwood Drive, Poughkeepsie, NY 12601.