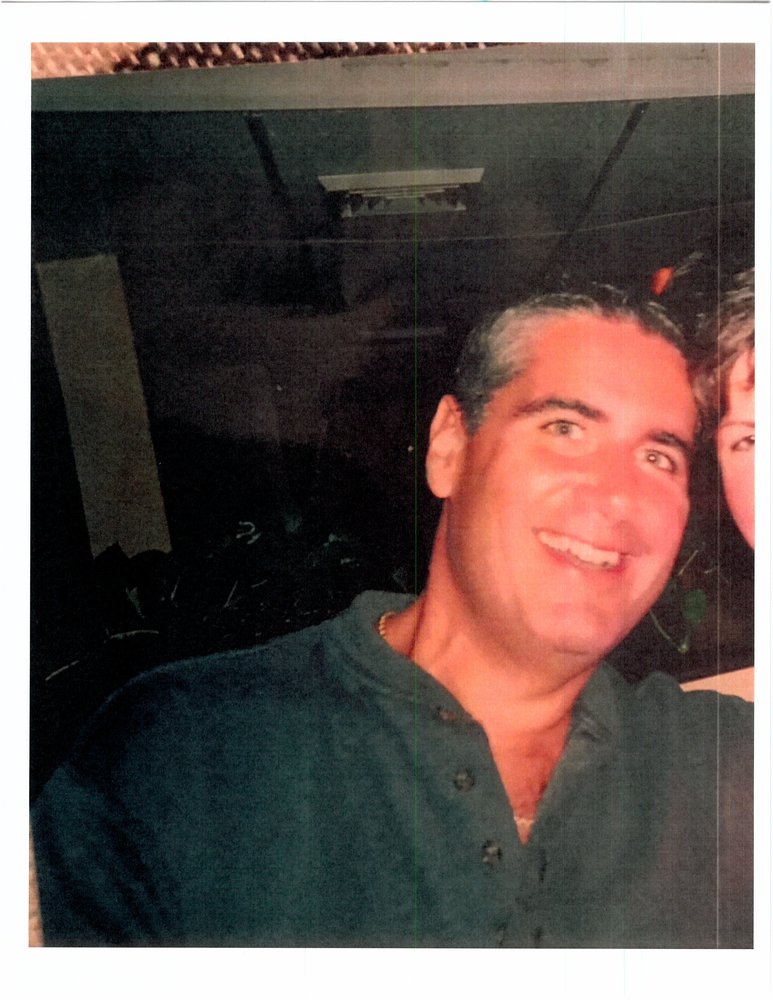 Joseph M. Walsh, 55, of Poughkeepsie, passed away at home in Carolina Beach, North Carolina on December 5, 2019.

Born in Poughkeepsie, New York, he was the son of Marie Dahoney Walsh and the late Thomas S. Walsh.

Joe was a lifelong local resident, where he graduated from Arlington High School in 1983. In recent years, he split his time between Poughkeepsie and Carolina Beach, NC.

Joe was retired from the Dutchess County Sheriff's Department, where he worked as a Corrections Officer. He also served as a Union Rep for his fellow Corrections Officers. He belonged to Holy Trinity Church in Poughkeepsie and was a past member of the Croft Corners Fire Department, Poughkeepsie Elks Lodge 275 and the Town of Poughkeepsie Democratic Party. While working with the Democratic Committee, he ran for Councilman of the 6th Ward in the Town of Poughkeepsie. Joe was also a proud member of the Mid Hudson Chapter of the Fraternal Order of Police.

Joe had a great love of cars and was known to travel near and far to seek out a car that caught his eye. Growing up, he spent many summers in Sea Isle City, NJ, where his love of the ocean began. As an adult, Joe discovered another beautiful coastal town in Carolina Beach, NC, and spent much of his time there. He was also fiercely proud of his Irish heritage.

Joe was predeceased by his father, Thomas S. Walsh and goddaughter Kaitlyn.

Calling hours will be held 5pm to 8pm Thursday December 12, 2019 at the Timothy P. Doyle Funeral Home 371 Hooker Ave. Poughkeepsie, New York 12603. Funeral Services will be held 11am Friday December 13, 2019 at the Funeral Home with Burial to follow at St. Peter's Cemetery Poughkeepsie, New York. In Lieu of flowers, memorial  donation can be made in Joe's name to the Food Bank of the Hudson Valley 195 Hudson St Cornwall-On-Hudson, NY 12520

If you would like to send an online condolence please send it to our website at www.doylefuneralhome.com