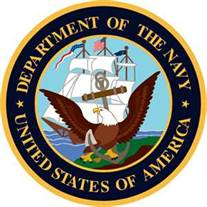 Frederick was born in Ossining New York on January 24, 1942, he was the son of the late Walter and the late Margaret Lynch Wynant.

Frederick was a United States Navy Veteran. He was a local resident since 2017 moving back from Fort Lauderdale where he lived for the last 40 years. Frederick was a self-employed General Contractor.

Frederick is survived by his son Scott A. Wynant and his wife Diane of Hyde Park, New York, his daughter Stephaine Wynant of Poughkeepsie, Twelve Grand Children, his two brothers David of Hyde Park, Thomas of East Fishkill, his two sisters Diane of Kingston and Eileen Mullard.

Funeral Services and burial will be private and at the convenience of the family.