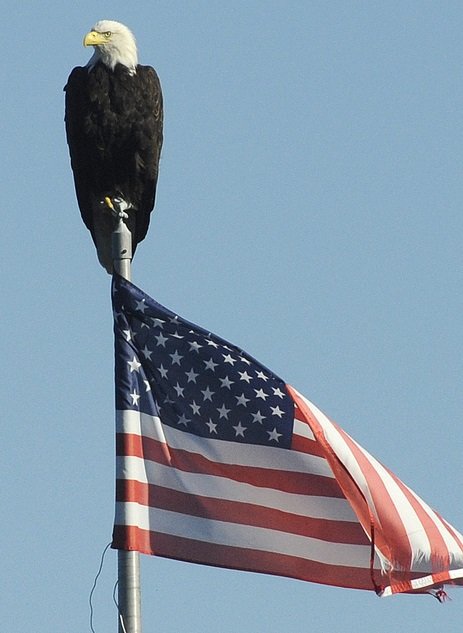 Edward O'Keefe, age 82, of Poughkeepsie, died Wednesday, February 26, 2020 Peacefully at home. Ed was born November 15, 1937 in Boston, MA. He is the Son of the late Edward and the late Evelyn (Groomes) O'Keefe. He married Catherine O'Keefe on January 26, 1963 at Yonkers, New York who predeceased him. He was employed by Culinary Intstitute of America Hyde Park, NY in Building Maintenance. He served in the U.S.Army, 82nd Airborne. Edward liked to go fishing and cook at home. He is survived by his daughter: Robin O'Keefe of Hyde Park, NY and three sons: Edward O'Keefe Jr. and his wife Cecily of Schehalis, WA, Michael O'Keefe of Poughkeepsie, NY, Terence O'Keefe of Poughkeepsie, NY;  He also has five grandsons, Daniel, Shawn, Miles, Kristopher, Conor O'Keefe, great granddaughter Aria O'Keefe and his sister In- law, Julia Sweeney. Edward was predeceased by his brother, Joseph and sister Joan. Burial will be Private and at the convenience of the family.. In lieu of flowers, memorials may be made to American Heart Association, 301 Manchester Road Suite 105, Poughkeepsie, NY 12603 Funeral arrangements are being handled by the Timothy P. Doyle Funeral Home 371 Hooker Ave. Poughkeepsie, New York 12603.