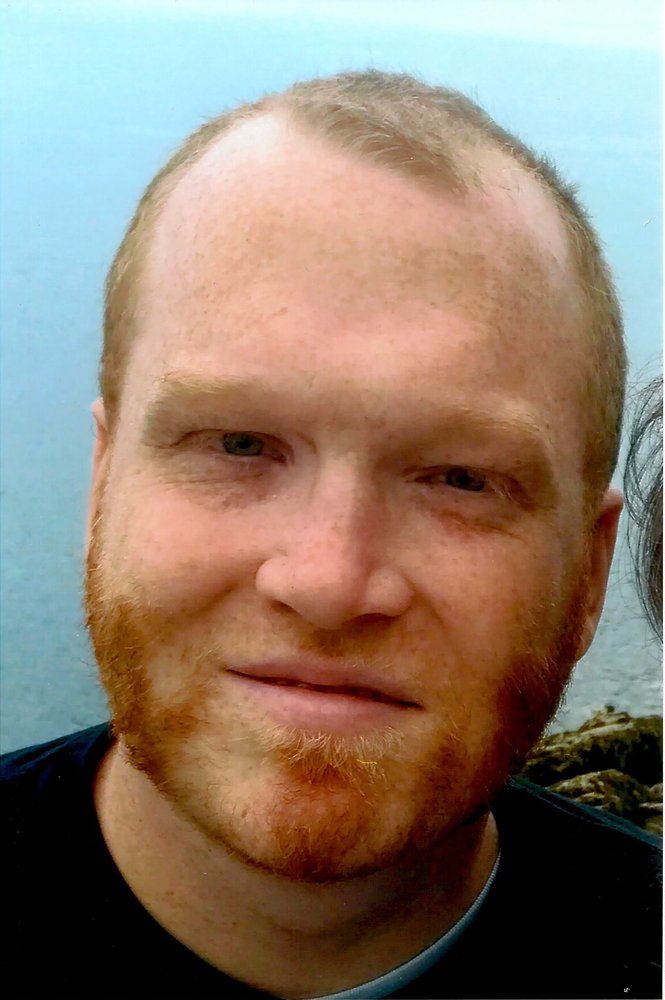 Evan James Burrow died peacefully at his parents’ house on Friday, May 15, 2020, after a long and courageous struggle with cancer.  He was welcomed into this world on September 10, 1988 by his loving parents, Robert and Ann Burrow, LaGrange.  He met his future wife, Lizbeth Flonc, in the newborn nursery at Vassar Brothers Medical Center, as she was born 2 days earlier.

Evan graduated with honors from Arlington High School in 2006.  He attended Binghamton University where he earned a Bachelors and Masters degree.  He was an avid fan of the Green Bay Packers.  He and Lizbeth attended several of the Packers games when they played NY teams, and they travelled to Lambeau Field to see a game.  Evan loved to hike and loved the Adirondacks, where he visited many times with his friends from LaGrange.  He was a fan of the Red Hot Chili Peppers and was fortunate enough to see them perform in person.

On July 29, 2017 in Poughkeepsie, Evan married the love of his life, Lizbeth Flonc.  Together they resided in Liverpool, NY.  She was his best friend, his rock and his caregiver.

Evan was a loving son-in-law to David and Alsandra Flonc, Lagrange.  He was the “big brother” to Brianna and Mardell Flonc.

The family thanks the many nurses and doctors at Memorial Sloan Kettering Cancer Center and Upstate Medical Center, Syracuse, NY, for their care.

Due to the underlying circumstance, services at this time will be private and at the convenience of the family. There will be a Celebration of Evan's life at a later day to be announced.