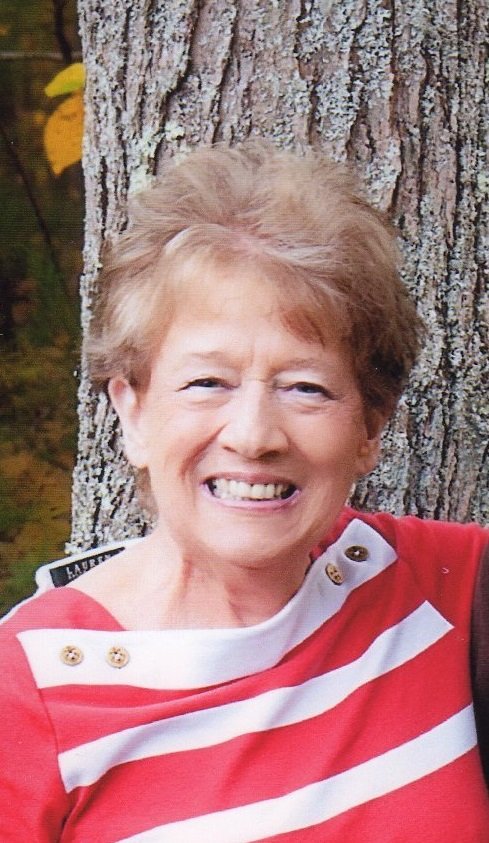 Obituary of Irene A. Lenard

Irene was born December 18, 1934, the second of two children born to Joseph and Helen (Blaszczk) Deptula in Webster, MA. She attended Barlett High School in Webster and was active in a number of groups, including Student Council. She graduated from Barlett in 1952 and earned an associate degree from the Worcester (MA) School of Business and Science in 1954.

Irene served as a secretary in the Psychology Department at Clark University in Worcester and also attended the university part time. From 1955 to 1959, she was an executive secretary at Worcester radio station WAAB-AM, occasionally filling in on air and delivering the afternoon weather report.

On June 21, 1958, Irene married Joseph A. Lenard of Dudley, MA, and a year later they relocated to the Hudson Valley, first to Fishkill, NY, and later to LaGrange, NY, where they resided since 1960. Irene served as a secretary for the dean of admissions at Vassar College until the birth of her first child.

Irene was generous with her time as a volunteer, supporting the community and her children’s pursuits. She was a “Summer Joy” teacher at Holy Trinity Church in Poughkeepsie; a den mother for Cub Scouts; and active in groups including Literacy Volunteers, Meals on Wheels, the Heart Fund and the National Multiple Sclerosis Society.

Irene also was active at her children’s schools. She served as a volunteer at Noxon Road Elementary School and provided group and private tutoring and was similarly active with Arlington High School. Irene was also active in the Fresh Air Fund and for a decade the family welcomed a child into their home each summer as part of the program.

In the mid 1970s, the family relocated to Boeblingen, West Germany, and for the next 18 months they travelled throughout Europe, including a trip behind the Iron Curtain to a number of Eastern Bloc countries, including Poland, where they visited relatives. Irene travelled extensively beyond these years, visiting the Soviet Union earlier in the decade as well as other excursions to Europe.

Later, Irene returned to work, serving in the Town of LaGrange supervisor’s office. She also spent more time with friends and family, including her three granddaughters, Rachel and Sydney Lenard (born 2001 and 2003, respectively) and Lila Salmeri (born 2013). She also enjoyed gardening, travel and spoiling her cats and dogs. She even taught one of the dogs how to smile—something we could always use more of today.

She is predeceased by her parents and her husband Joseph A. Lenard and is survived by her brother, Norman Deptula of Webster, MA; three children: Jeff Lenard of Falls Church, VA, Jane Lenard of LaGrange, NY, and Amy Lenard of Kingston, NY, and three grandchildren.

Due to the underlying circumstance services at this time will be private and at the convenience of the family.