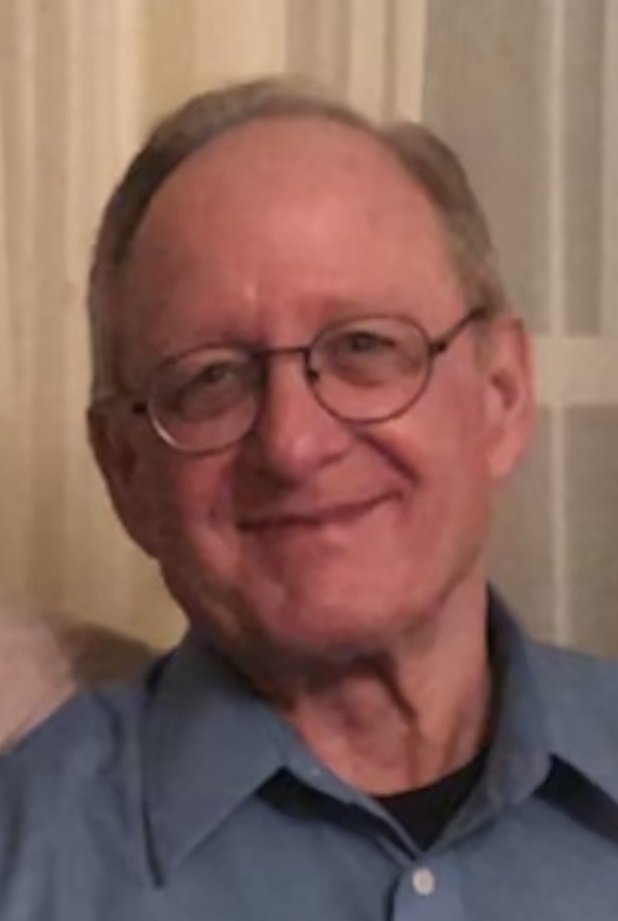 John H. Plassmann passed away Monday, June 8, 2020 at home surrounded by his loving children and grandchildren after battling an aggressive cancer.

John was second born to his identical twin James in Manhattan to parents Joan and George Plassmann. They were followed by Charlie, Carolyn, Roger, Ernst, Joan and predeceased by Marjorie Jane who died in infancy. His close knit upbringing led him to be a spiritual, loving human being who was devoted to serving others.

After graduating Phi Beta Kappa at Columbia University with a BS in Industrial Engineering, John married his first wife, Cheryl. They resided in Poughkeepsie, New York for over 30 years where they raised their family. John worked as an engineer at IBM Fishkill. During this time they were avid travellers enriching their children’s lives by camping the US state parks as well as exploring all over Europe.

John enjoyed having purpose and being helpful. He spent his time fixing, woodworking, and lending a hand to anyone in need. He was known to his family to be the extraordinary caretaker of both of his parents, second wife Linda, and his aunts Roberta and Joan combined over 20 years in Texas, Florida, North Carolina and Georgia. John was also known as a helper to friends, neighbors and church family as well as for his smile and kindness.

John returned to the New York area to be nearer to his daughters, Tamara of Pine Plains, and Colette of Poughkeepsie, where they raised or are raising John's grandchildren Ariana, Justin, Jordyn, Liliana, Ryan and Landon for whom he cared so deeply.

Donations in John’s loving memory can be made to: Warwick Reformed Church, 16 Maple Ave, Warwick, NY 10990