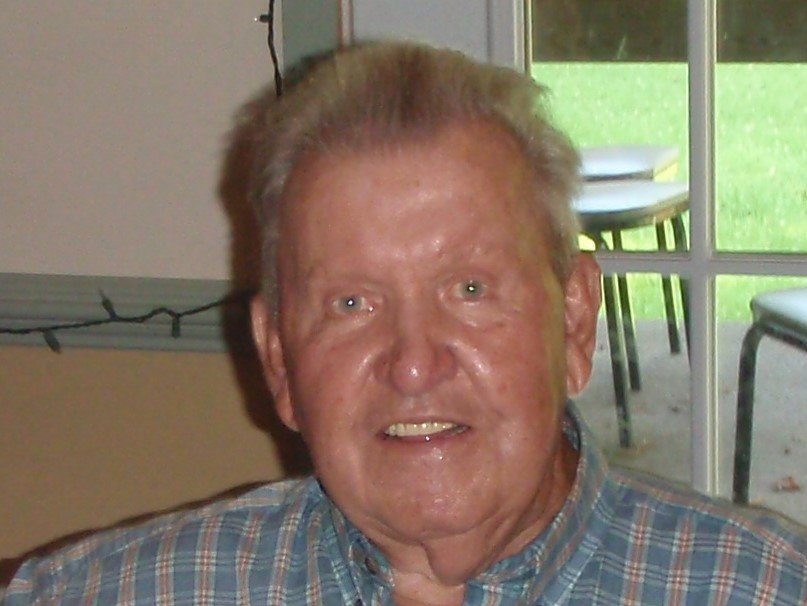 Born October 31, 1933 to Carl and Margaret Anderson in Highland, NY., the second son of 6 boys, Jim was a lifelongresident of the Hudson Valley. Having attended Wappingers Central School, he worked for Green Fuel Economizer/Green Fan until they closed their doors then as a carpenter for the City of Poughkeepsie School District until his retirement.

A lifetime member of the Knights of Columbus in Fishkill, he met his future wife Marie E. Walther on a blind date at the KofCHarvest Moon Dance arranged by his brother Charlie and sister-in-law Alice. Jim and Marie were married on April 15th, 1961 and were married for 53 years before Marie’s passing in 2015.

In lieu of flowers donations can be made to Hudson Valley Hospice, 374 Violet Ave. Poughkeepsie, NY 12601.

To send flowers to the family or plant a tree in memory of James Anderson, please visit Tribute Store
Sunday
26
July