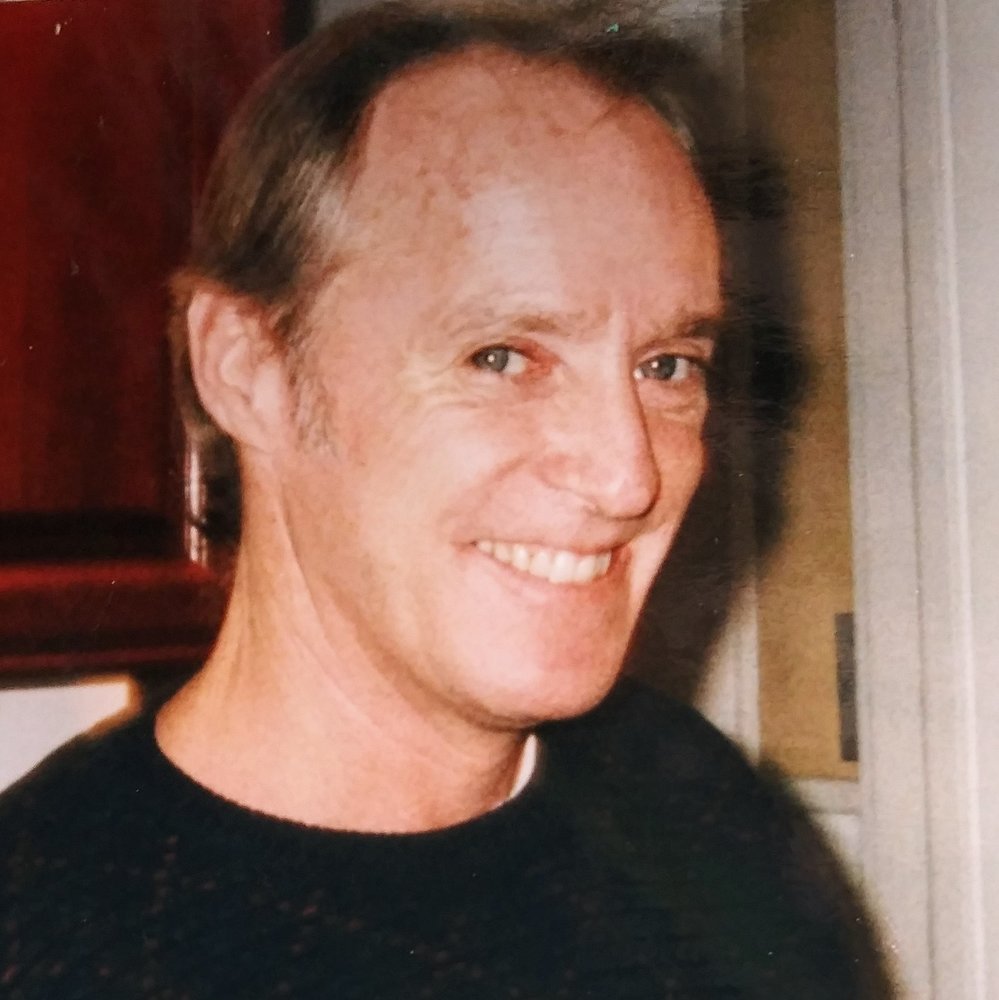 It brings us great sorrow and a tremendous sense of loss to say goodbye to Ricky, who gently passed on Wednesday, July 29, 2020, with his sister holding his hands.

Born on April 23, 1954 to Jane A. Ryan and Richard C. Crowe, Rick graduated from Arlington High School in 1973.  He was skilled in all areas of maintenance and began his career as Superintendent of Highview Estates in Poughkeepsie.  From there he worked many years at Dutchess Community College where he was one of the top notch maintenance mechanics and part of the most wonderful team of guys on campus.  He then answered the need for a maintenance manager for Mill Street Estates and Poughkeepsie Village Senior Apartments.

Ricky had a heart of gold and would help anybody at anytime, as all the residents of those complexes and his home at Ulster Gardens in Kingston would attest to.  He will be greatly missed by so many.

He was also fun loving “Uncle Ricky” to Ciara Reilly, whom he treasured and cared for deeply.  Rick additionally leaves behind his lifelong best friend and partner in crime, Vinny Slaninka.

The family would like to extend their extreme gratefulness to his niece, Erica, who facilitated much of his care these last months; and two very special angels: Daphne Scarafoni and Peter Passalaqua, who helped fill Ricky’s last days with love and companionship.

Unfortunately, due to the pandemic and travel bans for Ricky’s family who live mostly out of state, a memorial service will need to be held at a later date.  Thank you all for understanding.

As Rick would say:  Peace