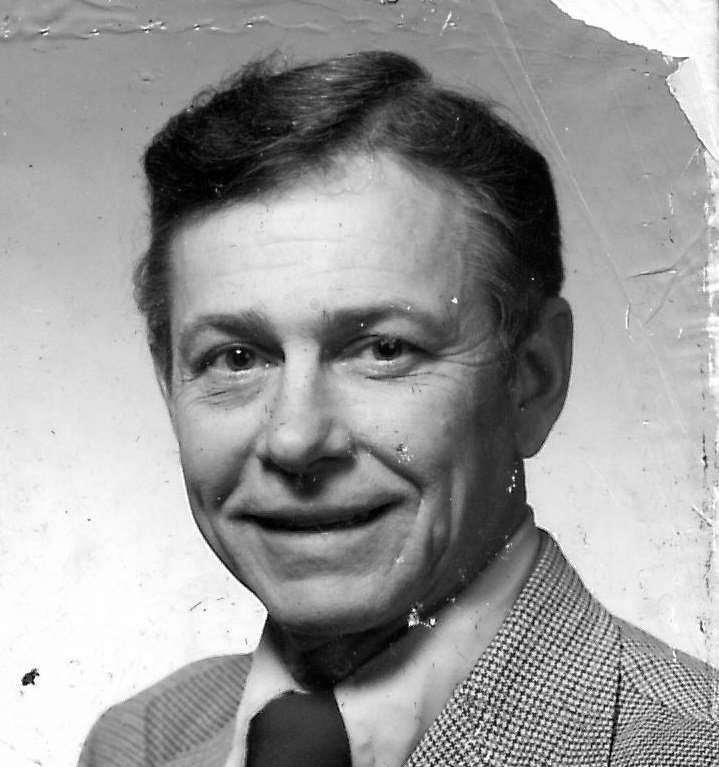 Obituary of Edward I. Seifts

Edward I. Seifts, 90, of Poughkeepsie, NY passed away on August 5, 2020 at Mid Hudson Regional Hospital. He was born on November 13, 1929 in Poughkeepsie, New York to the late George Edward and the late Mary (Decker) Seifts.

Edward was a graduate of Poughkeepsie High School and Dutchess Community College. Edward was a Korean War Veteran serving his country in the United States Marine Corp.

He was the husband of Loretta A. Bottini, they were married on November 15, 1953 at St. Joseph Church in Poughkeepsie.

Edward was a retired employee of IBM were he worked as a Financial Advisor.

Edward was a local resident all of his life. He was a member of Holy Trinity Church, the Poughkeepsie ELKs BPOE 275, Polish American Citizens Club and the IBM Quarter Century Club.

Edward loved to collect coins and stamps, enjoyed going to Flea Markets, was a history buff and enjoyed helping his wife with her American Girl Doll Clothing Shop.

To send flowers to the family or plant a tree in memory of Edward Seifts, please visit Tribute Store
Friday
18
September