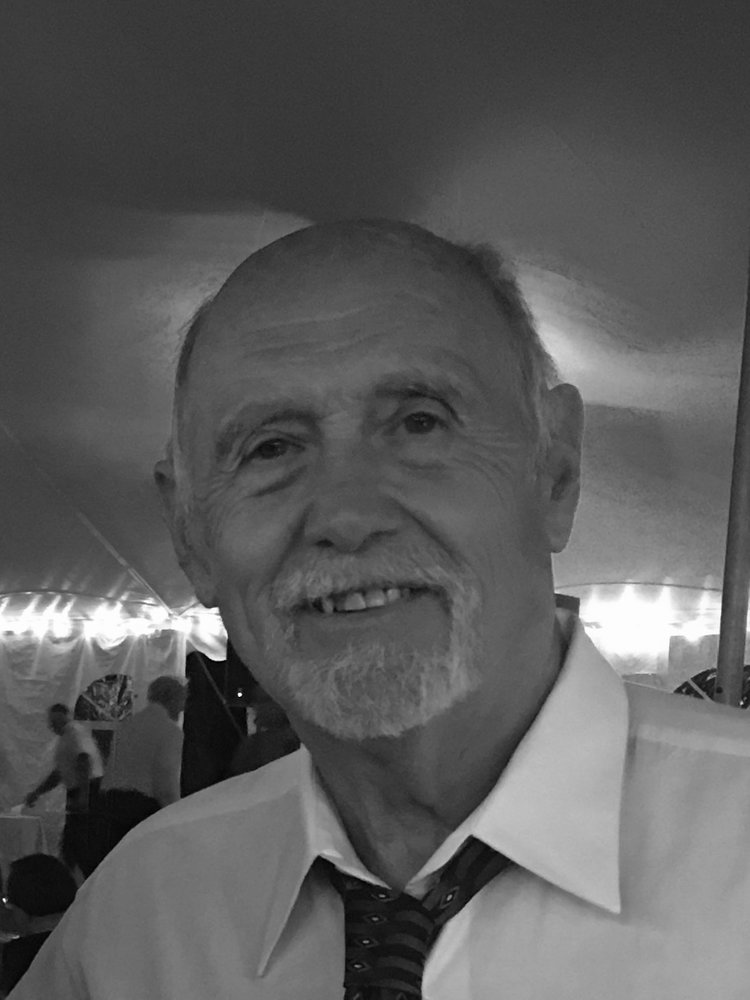 Gary P. Wilcha passed away peacefully at home on Tuesday, October 20, 2020 of complications from Alzheimer's Disease at the age of 79. Gary was born in Yonkers, New York to Peter Wilcha and Eleanor Lamb Wilcha. His parents moved the family to Hyde Park, NY when Gary was 3 years old. Gary attended Hyde Park Schools then left for the Navy in 1958. He did 2 world tours on the "USS Canberra" (Gag-2). He left the Navy in 1961, became a builder and moved to Verbank, New York where he resided for the rest of his life.

Gary was a member of "The International Rodeo Association". He did steer wrestling and bull dogging, winning championships in Rodeo's all over the country. Gary raced snowmobiles locally sponsored by "Dutchess Recreation". He also raced stock cars in the "Sportsman Division" at "Orange County Speedway" where he introduced the unusual "Pacer" body. He also raced at other New York State tracks retiring from racing in the late 1970's. Gary was inducted in the "Hudson Valley Historical Racing Committee" Hall of Fame in 2018. After stock cars, Gary then got into high performance boats enjoying the Hudson River. His "Sonic" boat was docked on a "Hydro Hoist" at Norrie Point. The "Hydro Hoist" was an unusual site north of the ocean.

Gary had survived many concussions, broken bones, 2 incidents of severe burns, an accident where he was crushed by lumber and prostate cancer before he was diagnosed with Alzheimer's Disease. Gary, at one time, had a gentlemen's farm at the home he loved in Verbank raising many different animals. He also enjoyed going fast and collecting many types of vehicles. Gary was very proud of all the houses, condos, apartments and barns he had built in the Hudson Valley.

Gary's nickname was "Grumpy" but everyone loved his smile! He always had a big one pulling the grandchildren in a wagon by a four wheeler around the property and on adventures in the woods!

Calling hours will be held on Sunday, October 25, 2020 from 2:00pm - 5:00pm at the Timothy P. Doyle Funeral Home, Inc. 371 Hooker Avenue, Poughkeepsie, NY 12603. The Funeral Service will take place following visitation at 4:30pm. Burial is private and at the convenience of the family. To send an online condolence, please visit our website at www.doylefuneralhome.com

To send flowers to the family or plant a tree in memory of Gary Wilcha, please visit Tribute Store
Sunday
25
October