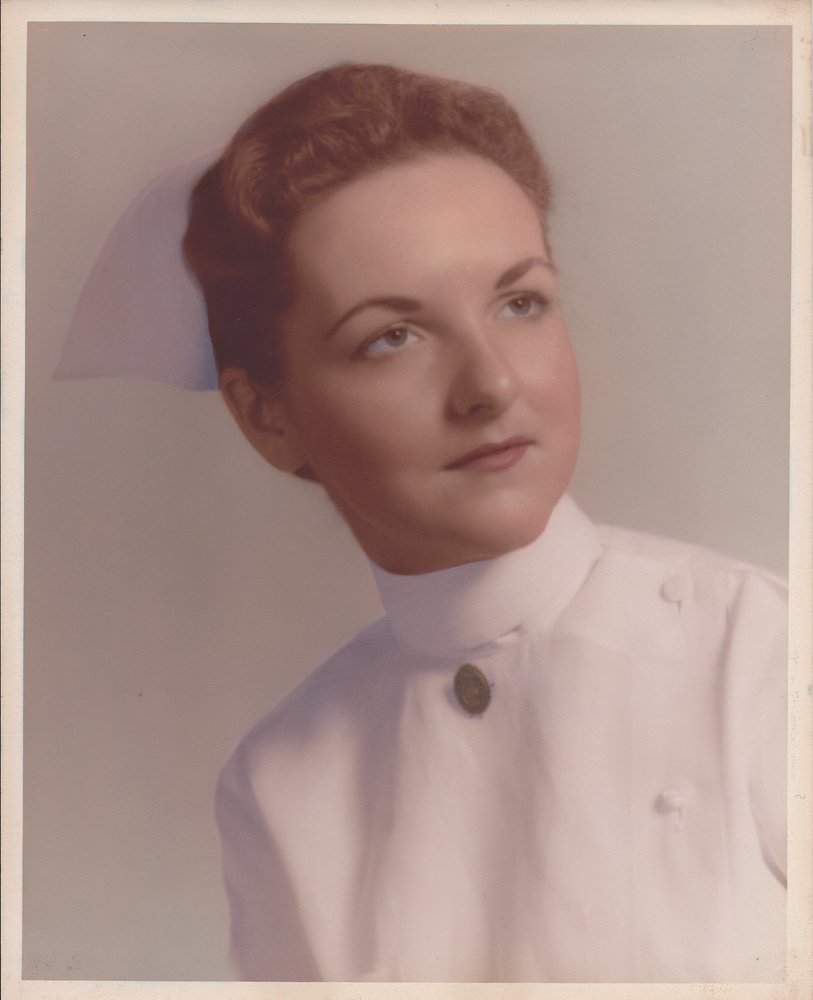 Following high school in 1956, Marie left Hazleton to attend nursing school at St. Francis in Trenton, NJ. She graduated in 1958 and began her career there where she became a Head Nurse. Following her marriage to David in 1968, she moved to Poughkeepsie and raised their two sons. Once she felt her children were old enough, she passionately returned to nursing at St Francis Hospital in Poughkeepsie where she worked in the rehabilitation ward until retiring in 2003.

Marie was an avid reader who always welcomed an opportunity to learn something new. In fact, she prided herself from being able to learn just about anything by reading the manual.  When asked how to do something, her typical response was, “Read the book!”

Always fascinated by Russian history, literature, and language, perhaps Marie’s greatest adventure was a trip to the USSR with her son’s high school class in 1986. She was in the country on that fateful day when the Chernobyl Nuclear Power Plant exploded. She proudly wore her “I Survived Chernobyl” t-shirt for decades.

She enjoyed long hikes in the wilderness, picking wild blueberries, listening to music, dancing, cooking, and helping any of God’s creatures. Her most vivid memories were of camping with her family and the beloved pets she had over the years.

Marie is survived by her son, Charles Goudy of the Upper Peninsula of Michigan; her son Michael Goudy, daughter-in-law Marisa Goudy, and granddaughters Moira and Mairead, all of New Paltz, NY; and many nieces and nephews.

Burial at the Calvary Cemetery in Poughkeepsie will be private. The family asks that those who would like to remember Marie send donations to the Alzheimer’s Foundation of America: https://alzfdn.org/support-us/donate/