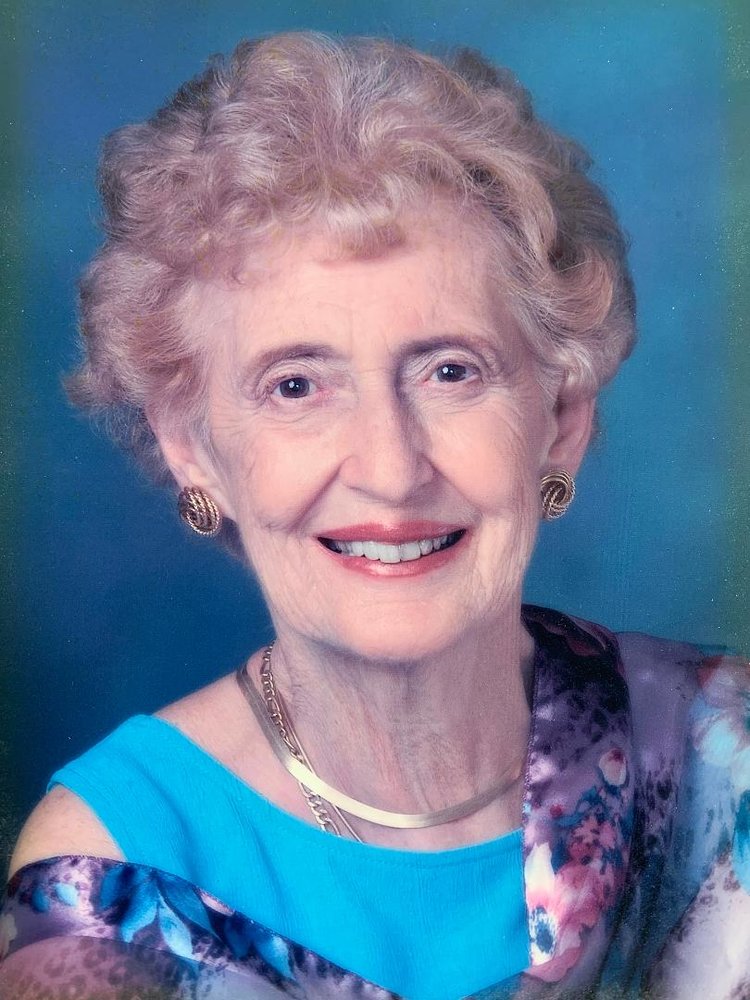 Susan Gagas, a longtime resident of Poughkeepsie passed away peacefully at the age of 93 after a brief illness.

Susan was born in Monson, Massachusetts, the daughter of Vasilios and Angeline Lolas. She graduated from Monson High School in 1945 and was employed by Better Brushes and White Aircraft.

She married John A. Gagas at the Greek Orthodox Church in Marlborough, Massachusetts in 1952. They relocated to Poughkeepsie shortly thereafter where they raised their family. Susan was predeceased by her loving husband in 1982. She was also predeceased by her brothers William and Alexander, and her sister Sophie.

Susan is survived by her sons Michael Gagas and his wife Gail, William Gagas and his wife Susan, daughters Barbara Carbone and her husband Anthony, and Theodora "Dorrie" Chelak and her husband Peter. She also leaves behind nine grandchildren: Jennifer, Christina, William, Jonathan, Bethany, Jeremy, Richard, Lindsay, and Alyssa, as well as three great-grandchildren Natalie, Teddy, Jack, and several nieces and nephews.

Susan was a member of the Kimisis Greek Orthodox Church where she sang in the choir and was a member of Philoptochos society. She enjoyed long walks, swimming, playing bridge and bingo. She often said her best accomplishment was her family, who she cherished with love and devotion her whole life.

Her family would like to thank the dedicated staff at the Lutheran Care Center who cared for her during her final days. Mom resided at the Manor at Woodside for the last several years and cherished the staff and many friends she made there.

Calling hours are private. The funeral will be held at 1:00 PM on Wednesday, January 27 at the Kimisis Greek Orthodox Church, Grand Avenue, Poughkeepsie, NY.  The interment will be at the Maplewood Cemetery in Marlborough, Massachusetts at a future date.

In lieu of flowers, the family respectfully requests that memorial donations be made to the Kimisis Greek Orthodox Church.

To send flowers to the family or plant a tree in memory of Susan Gagas, please visit Tribute Store
Wednesday
27
January