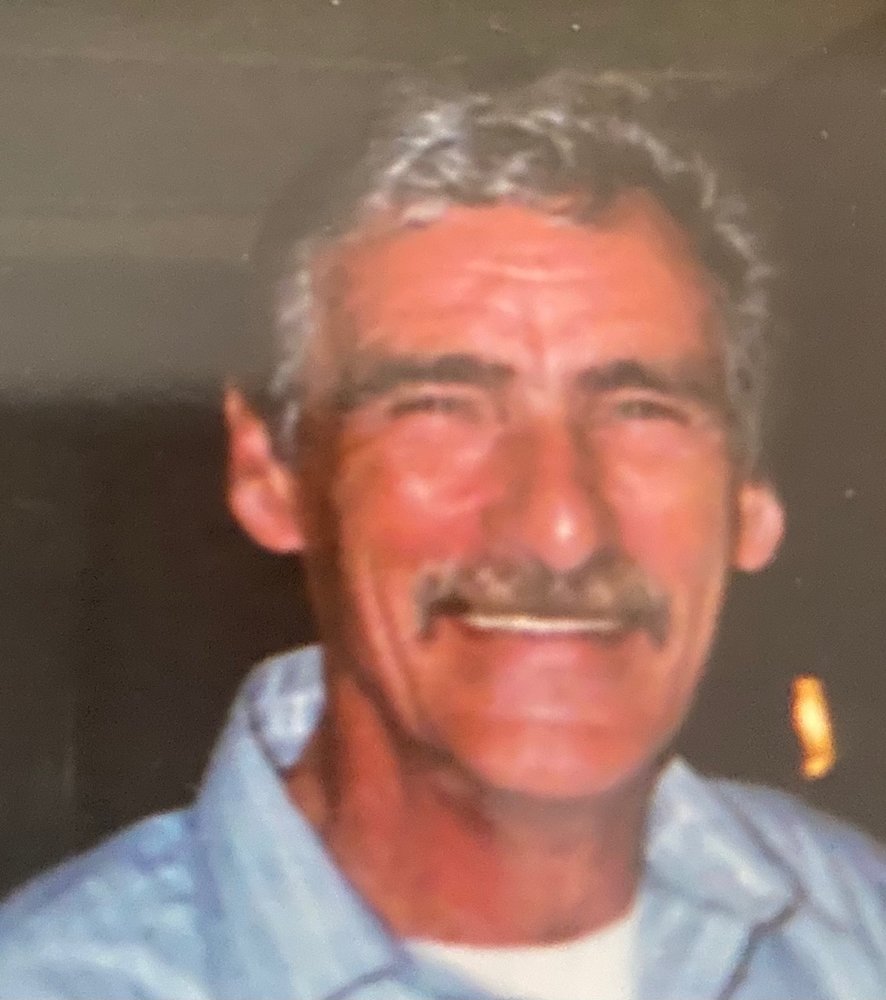 Conrad K. Thitchener, 70, of Poughkeepsie, NY passed away peacefully after a long battle with lung and heart disease at Mid Hudson Regional Hospital.  He was born on September 5, 1950 to the late Earl and Eileen Thitchener in Poughkeepsie, NY.  Conrad served in the US Army from 1971-1972.  He also drove at Lebanon Valley (the high banks) for over 30 years and passed on the passion to his son, Conrad A. Thitchener.  He was inducted into The Hudson Valley Racing Hall of Fame in 2018 w/the 3X car.  Conrad was an avid NASCAR fan which he watched every week.  In the 60's and 70's he had a roofing business with his brother Gerald.  He worked on cars for many years doing repairs from accidents or painting with Herbie Redl and his father.  Conrad had his own body shop in Ormond Beach, FL.  He also ran a tow truck in Hyde Park for many years on the side and worked construction with Larry Scardaci, R.L. Baxter and Kirchoff.  He finished working with George Bolde with his brother Gerald by his side until his sickness and was unable to work anymore.  Conrad loved spending time with family going to the races, camping, baseball, volley ball and basketball games, or just hanging at the fire with the grandkids.  Mostly, he enjoyed telling stories of everything he did in his lifetime, good and bad, and maybe even told you 100 times.  His passion for playing "Wipe Out" on the drums was his happy place. Conrad is survived by his sister Constance Empert (her children Donald (Michelle) Empert and Kelly Empert); his son Conrad A. Thitchener, his daughter Stacia (Ed) Hansen and his care-giver and significant other Edith Cronk.  Also surviving are his grandchildren; Brittany Hansen, Anthony Thitchener, Michael Thitchener (Lisa), Connor Hansen (Jamie) and Brandon Thitchener (Meghan).  Conrad is also survived by his step-sisters Vicki Pryor and Kim Thitchener and step-brother Kenny Thitchener, great grandchildren A. J., Dallas, Hailey, Michael Jr., and Serenity, along with several nieces, nephews and friendships that will last a lifetime.  Calling hours will be held on Thursday, February 25, 2021 from 2:00-6:00pm at the Timothy P. Doyle Funeral Home, 371 Hooker Avenue, Poughkeepsie, NY 12603.  Funeral Services and Burial is private and at the convenience of the Family.  To send online condolences, please visit our website at www.doylefuneralhome.com

To send flowers to the family or plant a tree in memory of Conrad Thitchener, please visit Tribute Store
Thursday
25
February