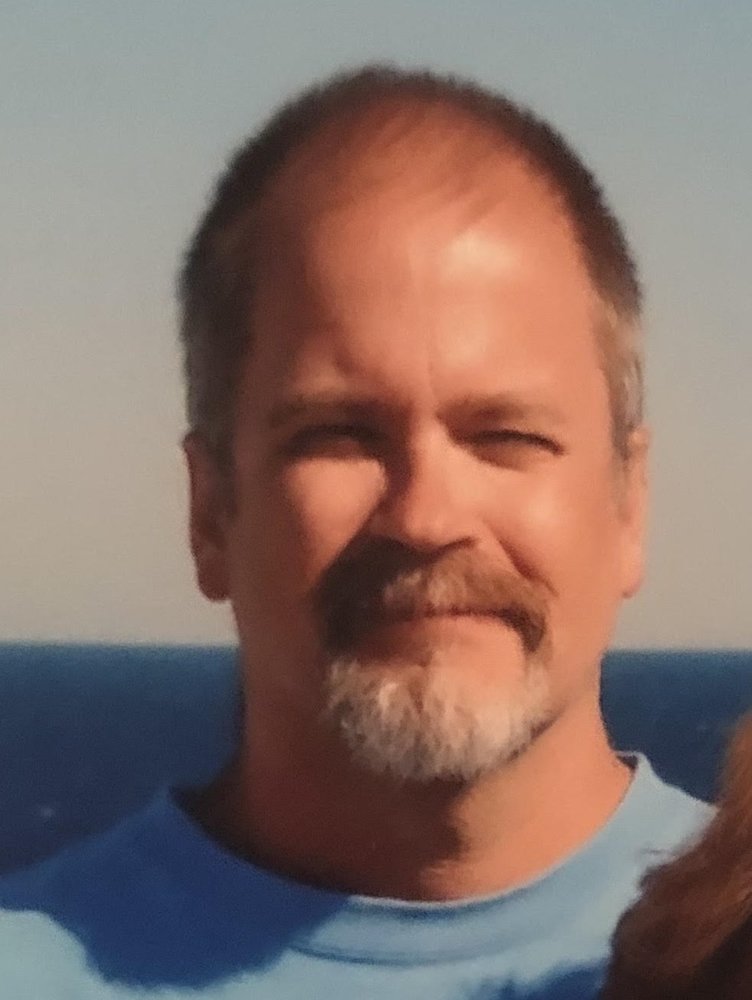 Michael E. Sullivan, 64, of Poughkeepsie, NY passed away on March 26, 2021 at home surrounded by his family. He was born on August 12, 1956 in Poughkeepsie, New York to the late John and the late Marion (Fooht) Sullvan.
He was a retired Lock Smith for Down State Correctional and a retired employee of IBM Poughkeepsie.

Michael was a local resident all of his life. He was a graduate of Arlington High School and was also a member of Holy Trinity Church where he was a Eucharistic Minister.
He was the husband of Deborah A. Ducharme, they were married at Holy Trinity on November 8, 1986.

Michael loved to travel, he enjoyed cooking and grilling when the weather was nice but the most important thing for Micael was being with his wife, children and grandchildren.
Survivors include his wife Deborah Sullivan of Poughkeepsie New York, daughter and son in-law Jessica and Bryan Reinheimer of Melbourne Florida, son Sean Sullivan of Triangle Virginia, son Andrew Sullivan of Poughkeepsie New York, mother-in-law Rosemary Ducharme, grandchildren Henry and Rosemary Reinheimer, sister-in-law Patricia Ducharme, sister-in-law and brother in-law Carol and John Kennedy and his nieces and nephews Caitlin and Laura Ducharme, Colin and Nicholas Kennedy and his dog Cooper.

To send flowers to the family or plant a tree in memory of Michael Sullivan, please visit Tribute Store
Tuesday
30
March