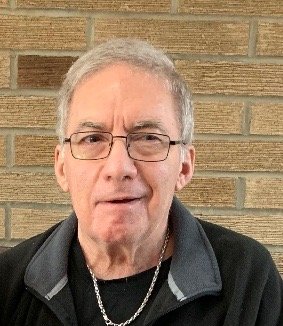 James L. Barysh, 70, died peacefully at home after his long battle with Lewy Body Dementia on April 16, 2021 He was born on July 18, 1950, to Anne and Burt Barysh in White Plains, New York. He lived in Scarsdale, NY for most of his life, until his move to Poughkeepsie in 1976, where he attained a teaching position at Spackenkill High School in the Social Studies Department. His teaching career spanned over 30 years.

His greatest love was coaching ice hockey, lacrosse, and soccer. Jim was awarded veteran status for his years of dedicated service to our country as the goaltending coach for the USMA ice hockey and lacrosse teams. He regarded working with our future army officers as a privilege hoping that in some small way he could inspire them beyond just playing sports. He also coached men's lacrosse at Vassar College.

His greatest gift was touching so many lives by encouraging them to strive to be their best both on and off the field.

Jim is survived by his wife, Barbara They were married on August 29, 1971. His sons David, also a teacher, and Bryan an RN reside in Poughkeepsie. Jim is also survived by his four beautiful grandchildren, Ava, Alex, Bella, and Brooke Barysh.

To send flowers to the family or plant a tree in memory of James Barysh, please visit Tribute Store
Sunday
25
April