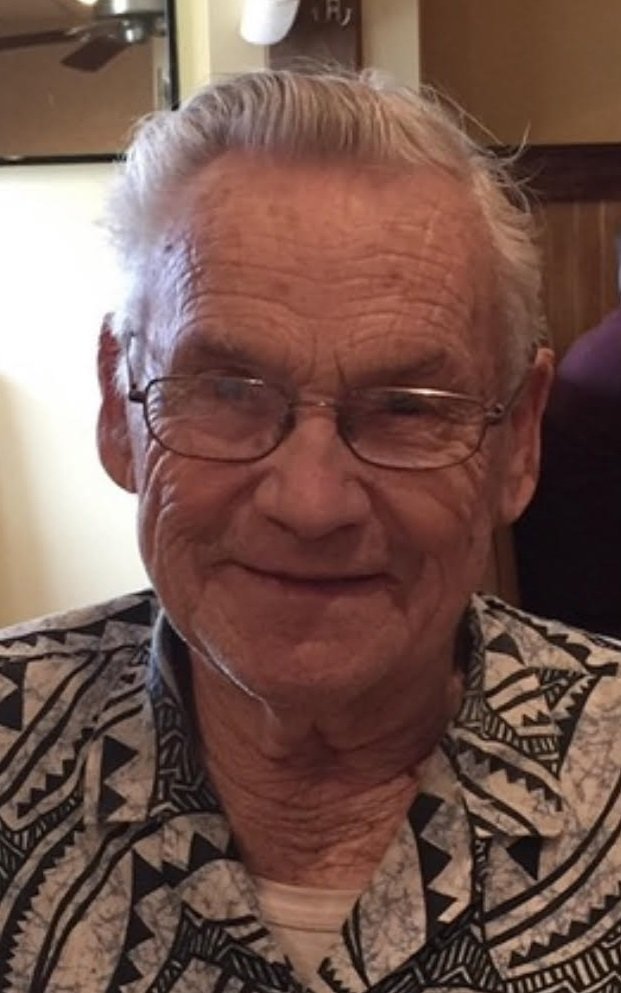 Nelson was a graduate of Arlington High School, Class of 1949.  Nelson served in the US Navy during the Korean War on the U.S.S. Valley Forge and received United Nations Medal and Korean Service Medal.  After serving his country, Nelson started as an electrician and worked for Texico in Beacon.  He remained there until his retirement in 1993.

Nelson loved to bowl and bowled on a men’s league and the Saturday night What’s Is league for many years. Nelsons biggest passion was his poodle dogs.

Nelson is survived by his brother Elwood (Skip) Duclos of Indiana; his sister-in-law Carol Duclos of Pleasant Valley and Patricia Martin of Pennsylvania; plus several nieces and nephew.  In addition to his parents and wife, he was predeceased by his sisters, Florence Northrop (John), Eunice Ward (Mel/Raymond), and Dorothy Hennessy (George); Brother, Ronald Duclos; Sister-in-law Michelle Harris and Brother-in-law Ronald (Ted) Martin.

The family would like to express their sincere thanks to the staff at The Manor at Woodside for always being there for Nelson.  A special thank you goes out to Eva for the good care she gave Nelson.

Memorial donations may be made in Nelson’s memory to the ASPCA, 636 Violet Avenue, Hyde Park, NY 12538.
If you would like to leave an online condolence please visit our website at www.doylefuneralhome.com

To send flowers to the family or plant a tree in memory of Nelson Duclos, please visit Tribute Store
Monday
26
April