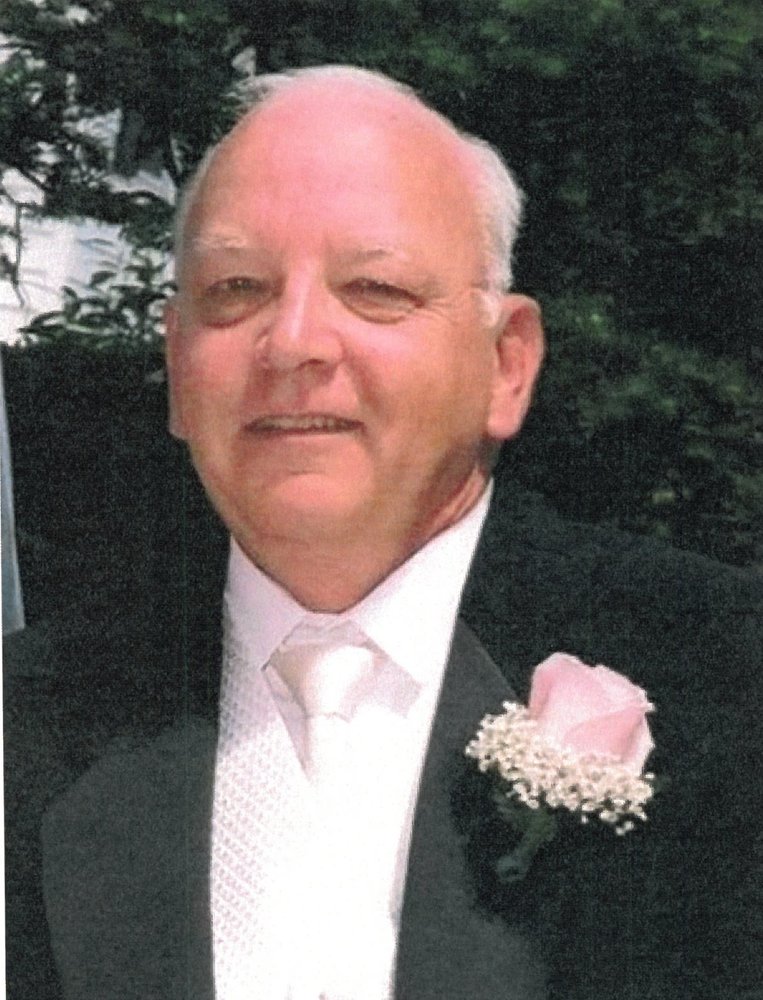 Please share a memory of Carl to include in a keepsake book for family and friends.
View Tribute Book

On Saturday June 26, 2021, Carl F. Foehrenbach, 76, of the Town of Poughkeepsie passed from this life to eternal life at home in the loving arms of his wife, Helen (Steller) Foehrenbach.  Carl was born in Manhattan on January 15, 1945, the son of Frank and Valerie Foehrenbach.  Carl and his twin brother, Neil, were raised in Douglaston, Queens and attended Bishop Laughlin High School in Brooklyn, NY and was an active member of the track team.  Carl went on to Rensselaer Polytechnic Institute (RPI), where he joined the Army ROTC program and graduated in 1966 with a Bachelor’s degree in Computer programming.

Upon graduation, Carl served in the US Army as a First Lieutenant and continued his service state-side during the Vietnam War.   Following an honorable discharge from the Army, Carl continued his career at IBM and retired in 2006 after 37 years of service.

He met the love of his love, Helen, in 1970 and they were married on June 10, 1972 at the Marist Chapel in Esopus, NY.   Carl’s values were centered around God, family and country.  Carl and Helen had 4 children, Cheryl, Frank, Lora and Kristen, and they lived in Poughkeepsie, NY most of their married life.

Carl was extensively involved with the Town of Poughkeepsie Soccer Club.  He was their Treasurer and served on their Board of Directors.  Carl coached all of his children’s soccer teams and was inducted into the East Hudson Soccer Hall of Fame in honor of his dedication to youth soccer. Carl was also a member of the Wappinger Falls Knights of Columbus and was involved with St. Mary’s Wappinger Falls CYO, while his children attended school there and the Church’s Youth Group, chaperoning groups of teenagers on annual camping trips to Assateague Island for several years.

Carl was a man of faith and served as a Eucharistic minister for St Mary, Mother of the Church, in Fishkill, NY, was a member of a Bible Study group and Prayer group for many years.

Carl is survived by his wife, Helen of Poughkeepsie; his children Cheryl Kintz and her husband Don of Dallas, PA., Frank Foehrenbach of Monterey, CA., Lora Gescheidle and her husband Steve of Poughkeepsie, Kristen Gilbert and her husband Alex of Pleasant Valley; his grandchildren Alyssa, Kyle, Ryan, Ella, Gracie, Kaydence, Ava, Layla and Zoey; his brother Neil Foehrenbach and his wife Patricia of Copiague, NY., his nieces Janet Zammit and her family of Holmdel, NJ., and nephew Jason Foehrenbach and his family of Miller Place, NY. Carl was predeceased by his sister-in-law Sue Foehrenbach. Carl was a loving husband, father and Opa and will be greatly missed by all who knew and loved him.

Calling Hours will be held Thursday July 1, 2021 from 4 to 7pm at the Timothy P. Doyle Funeral Home 371 Hooker Ave. Poughkeepsie, New York 12603. A Mass of Christian Burial will be held Friday July 2, 2021 at 10am at St Mary, Mother of the Church, in Fishkill, New York. Burial will follow at Calvary Cemetery in Poughkeepsie.

In lieu of flowers, donations may be made in Carl's name to Hudson Valley Hospice (374 Violet Ave. Poughkeepsie, New York 12601), Town of Poughkeepsie Soccer Club (TOPSC.org) or have a mass said for the repose of his soul.

If You would like to leave an online condolences please visit www.doylefuneral home.com

To send flowers to the family or plant a tree in memory of Carl Foehrenbach, please visit Tribute Store
Thursday
1
July