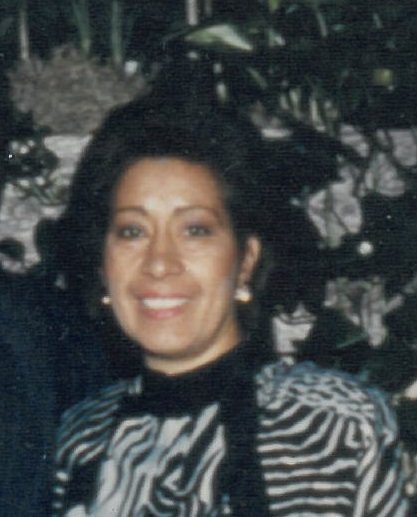 Please share a memory of Herminia to include in a keepsake book for family and friends.
View Tribute Book

We regretfully announce the passing of Herminia Rivera Reyes Badillo of Poughkeepsie, New York on July 2nd, 2021. Herminia was surrounded by her family and passed away peacefully.

Herminia had a full career as a Finance Administrator in Banking and The Court of International Law of New York.

In 1978, she met Eddie and together they went on to have a 44 year union. Herminia was a wonderful, kind, and loving mother and grandmother who gave her all to her family, raising one son and three grandchildren. Our family would not be where it is today if we didn’t have Herminia as our mother and grandmother.Herminia was a beacon of strength for everyone around her, she survived and overcame cancer 4 times throughout her life and became a symbol of perseverance to everyone that knew her. She was able to live a happy life, content with everything and everyone around her regardless of the disease that plagued her body. Her overwhelming spirit through everything that she faced transcended her life into a story. A story that tells the tale of a warrior who never gave up. A warrior that motivated and pushed everyone that knew her, a warrior that will live on in the hearts and minds of everyone that knew her.

We miss her greatly.

To send flowers to the family or plant a tree in memory of Herminia Badillo, please visit Tribute Store
Thursday
8
July