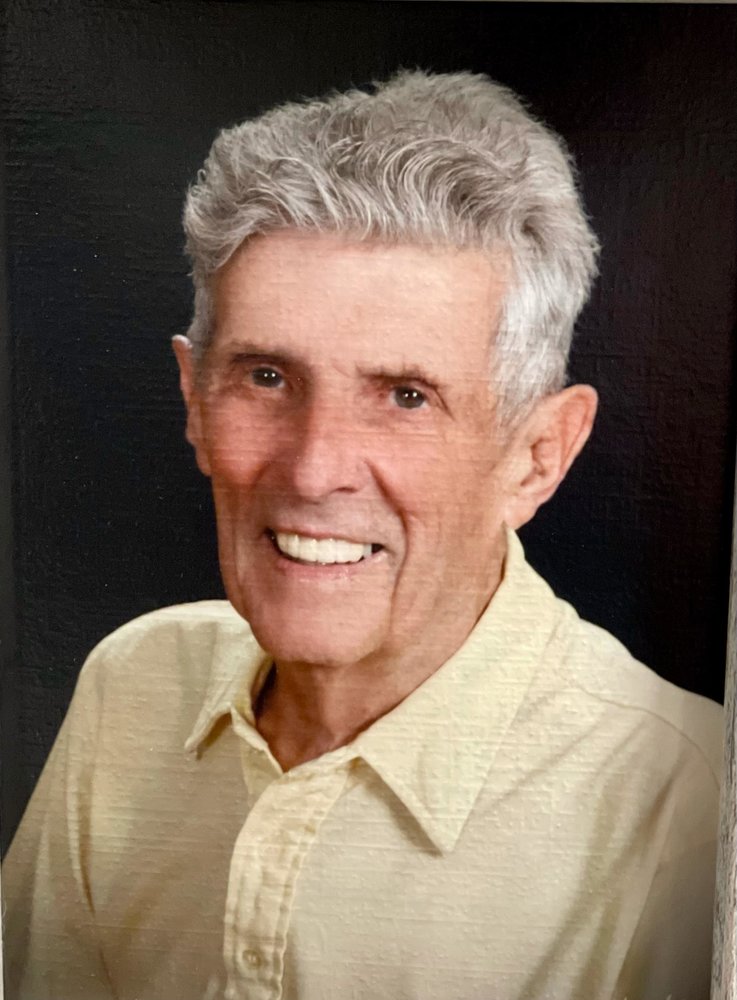 Gerard was born in Poughkeepsie on August 3, 1926, he was the son of the late Raymond and the late Dorothy Lawson Sprague.

Gerard loved to golf and attended to his garden.

Gerard worked for over 40 years as a Maintenance Foreman with Central Hudson and also was the past President of Local 218 and the past Business Manager.

In July of 1948 in Newburgh New York Gerard Married Dorothy, she predeceased him on January 19, 1999.

Gerard is survived by his two grandsons, Elliott Damon and his wife Christina and Jeremy Damon and his wifeOlivia and his many friends especially the Rinck and Karn families for the great care that was given to Gerard.

Gerard was predeceased by his wife Dorothy, his daughter Gerrylynn Sprague Damon and his brother Everett Sprague.

To send flowers to the family or plant a tree in memory of Gerard Sprague, please visit Tribute Store
Print
Saturday
17
July