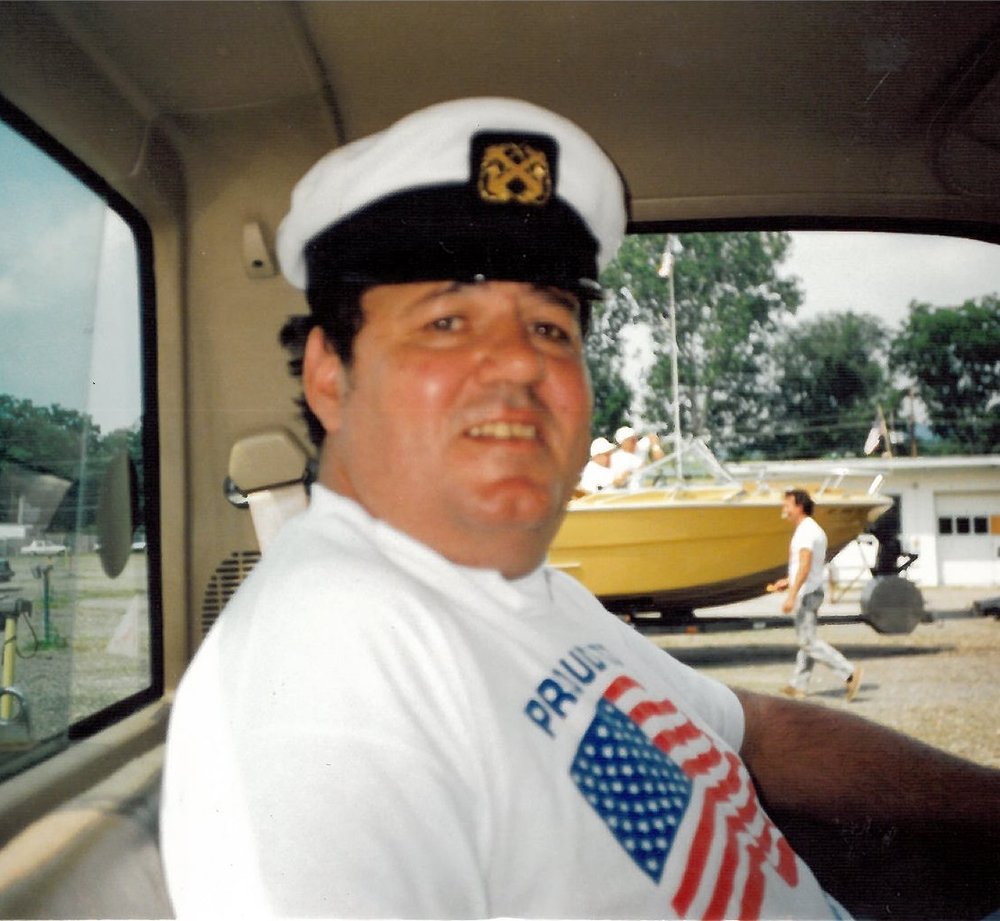 Please share a memory of Hugo to include in a keepsake book for family and friends.
View Tribute Book

Hugo was a lifelong resident and a graduate of Poughkeepsie High School.

He was a Electrician for IBEW 363 and was the Co-Owner of the Amber Lantern. Hugo also served in the United States Army in the 854 Division.

Hugo was also Past Commander of the John Livingstone American Legion Post 1466 and a Volunteer with the Fairview Fire Company.

Hugo loved to go camping and being outdoors.

Funeral Services will be held at a later date and Burial will be private and at the convenience of the family.

The family ask's that Memorial Donations in Hugo's name can be made to Hudson Valley Hospice 374 Violet Ave. Poughkeepsie, New York 12601.

To plant a beautiful memorial tree in memory of Hugo Fischer, please visit our Tree Store

A Memorial Tree was planted for Hugo
We are deeply sorry for your loss ~ the staff at Timothy P. Doyle Funeral Home
Join in honoring their life - plant a memorial tree
Online Memory & Photo Sharing Event
Online Event
About this Event

Look inside to read what others have shared
Family and friends are coming together online to create a special keepsake. Every memory left on the online obituary will be automatically included in this book.
View Tribute Book
Services for Hugo Fischer
There are no events scheduled. You can still show your support by planting a tree in memory of Hugo Fischer.
Plant a tree in memory of Hugo