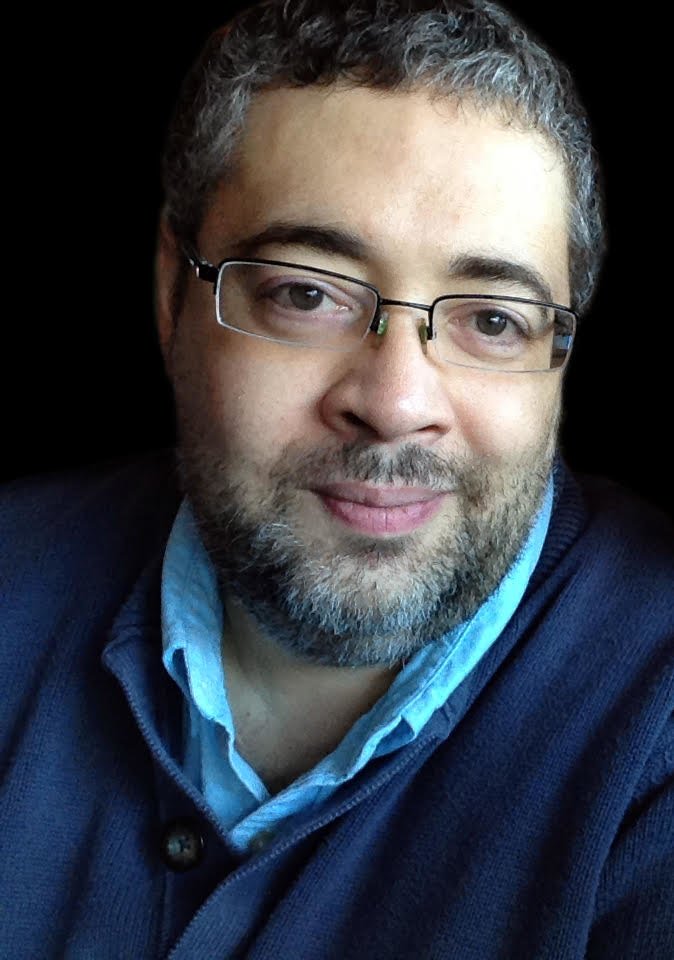 Please share a memory of Daniel to include in a keepsake book for family and friends.
View Tribute Book

Danny was born in Ardmore, Pennsylvania on July 2, 1966, the elder son of Daniel and Anita Jones. He was a Boy Scout in his early years and a thrilling soccer player throughout high school. He attended New England College where he studied Information Technology and spent the next 35 years working in that field, becoming affectionately known to all as the “IT Jedi.” He enjoyed living in the mountains of Colorado for many years before moving to St. Louis, Missouri, where he met Lori Feldmann, whom Dan called the love of his life, in January 2000. They moved to Poughkeepsie, New York in 2005, married on November 10, 2012, and surrounded themselves with friends and family in a wonderful life together.

Danny lived happily outside the mainstream and loved traveling, friends, good food, and above all, spending time with family. An avid computer geek and video gamer, he was also a passionate fan of Formula 1 racing and the Arsenal Football Club. He loved music, movies, and would never turn down good BBQ. He possessed patience, an eagerness to help, and a sense of humor that drew others to him. Many who met Dan were touched by his kindness and gentle spirit. There will never be anyone else like him. He will be sorely missed, especially by his wife, Lori, who loved him with all her heart.

To send flowers to the family or plant a tree in memory of Daniel Jones 3rd, please visit Tribute Store
Print
Saturday
14
August