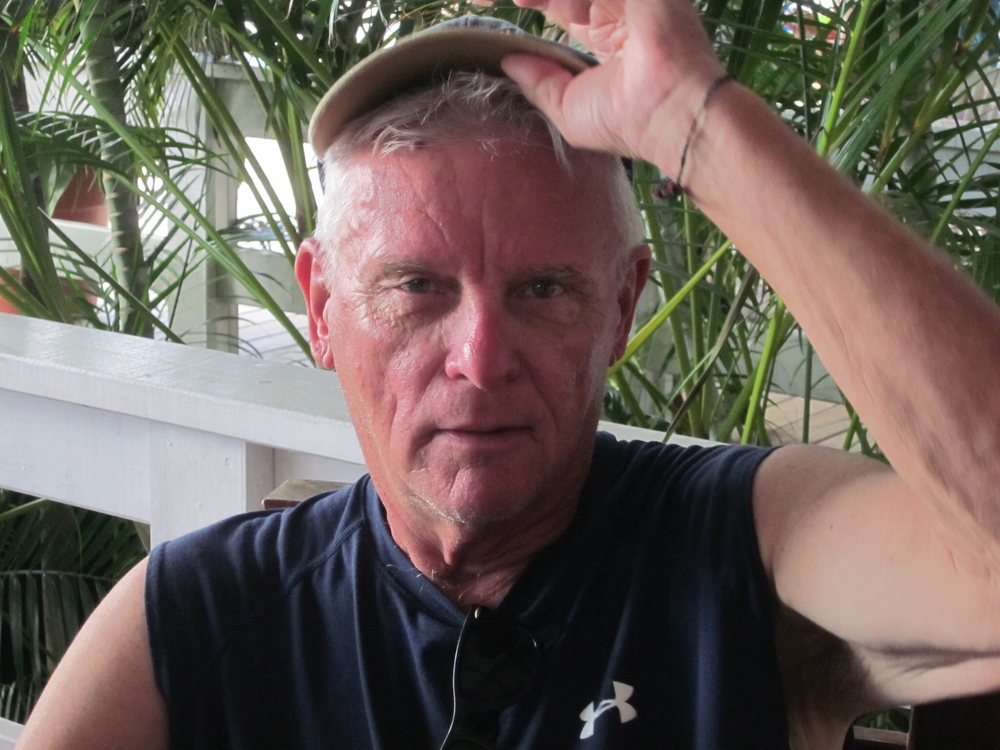 Please share a memory of John to include in a keepsake book for family and friends.
View Tribute Book

John Joseph Senchack, 81, was surrounded by his loving family as he went peacefully home on August 11, 2021. John was born on February 16, 1940 in Beacon, NY and was a life-long resident of Beacon and Chelsea before retiring to New Bern, NC in 1999.

John was the son of the late John and Rose (Pollack) Senchack. John graduated from Beacon High School and served in the United States Army. He retired in 1999 after a long career in with the New York State Department of Corrections. He was a lifetime member of the Elks Club, and previous volunteer of the Chelsea Fire Department.

John and Connie enjoyed traveling the world including their annual trip to St. Marten with their close friends. During retirement, they enjoyed time boating on the Neuse River, gatherings with their many friends and enjoying life.

John valued his long-term friendships with Tom and Geri Sherlock, Kenny and Dang, Chris and Sylvia Davis, Tom and Wanda Davis, Don and Connie Powles, Tim Davis, John and Joyce Johnson, John and Linda Battista, Pat Roza and Cathy Manzi; many of whom also retired to New Bern with him and Connie.

Calling Hours will be held on Tuesday August 17, 2021 from 4pm to 8pm at the Timothy Doyle Funeral Home 371 Hooker Ave. Poughkeepsie, New York 12603. The Mass of Christian Burial will be offered on Wednesday 10am August 18, 2021 at St. John’s Church Beacon, New York followed by Burial in St. Joachims Cemetery.

To send flowers to the family or plant a tree in memory of John Senchack, please visit Tribute Store
Tuesday
17
August