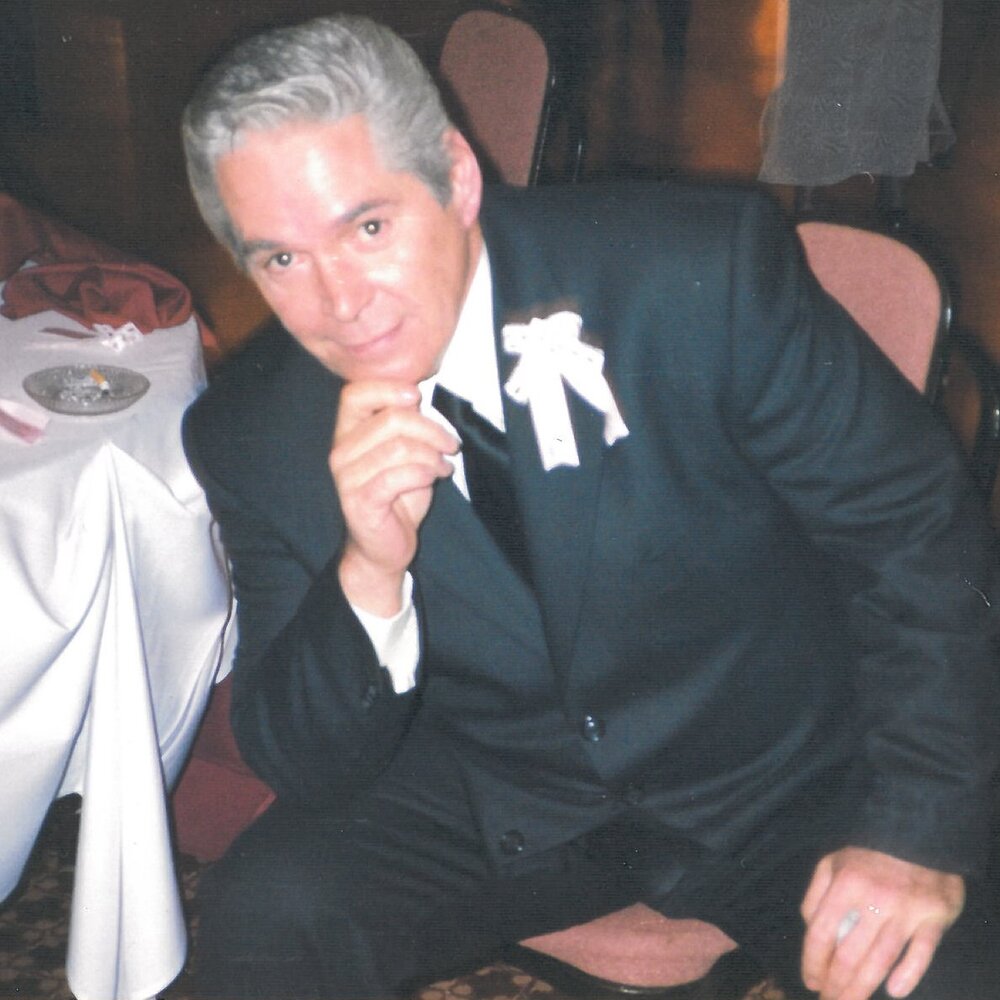 He was a Sanitation Worker for New York City Department of Sanitation, before retiring in 1981.

James was a local resident since 1985, previously from Carmel, New York and the Bronx.

He was the husband of the late Rita L. Baylis. They were married in the Bronx on November 9, 1965.

In his younger years James played in a Doo Wop Band and he loved to play and listen to his music.

James was predeceased by his wife Rita Spicer and his two sisters Patricia Westfield and Kathleen Spicer.

Funeral services were private and at the convenience of the family at St. Peter's Cemetery

The family would like to thank James care takers, Georgia, Dan, his Hospice Nurse Grace and the Orange County Hospice for the  care and compassion that was given to James.

To plant a beautiful memorial tree in memory of James Spicer, please visit our Tree Store