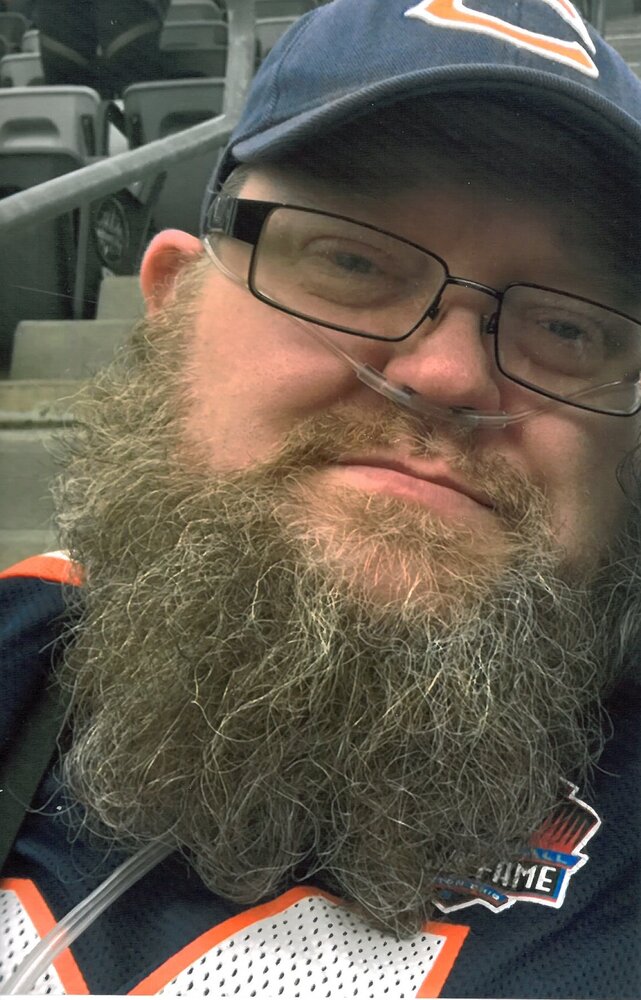 Please share a memory of Jason to include in a keepsake book for family and friends.
View Tribute Book

Jason was a local resident all of his life. He was a 1993 graduate of Pine Plains High School and a graduate of BOCES small engine repair program.

On October 10, 1998 at Our Lady of Mount Carmel Church Jason married Jennifer A. Oliva.

Jason was a Custodian for the Arlington Central School District.

On August 17, 2016 Part of Jason's heart went to Heaven with his best friend his Dad.

The family would like to thank Hudson Valley Hospice (Shannon Johns and Nicole Balles) for their compassion and care given to Jason during his illness.

As per Jason's request services will be private and at the convenience of the family.

If you would like to leave an online condolence please visit www.doylefuneralhome@gmail.com

To plant a beautiful memorial tree in memory of Jason Stanton, please visit our Tree Store

A Memorial Tree was planted for Jason
We are deeply sorry for your loss ~ the staff at Timothy P. Doyle Funeral Home
Join in honoring their life - plant a memorial tree
Online Memory & Photo Sharing Event
Online Event
About this Event

Look inside to read what others have shared
Family and friends are coming together online to create a special keepsake. Every memory left on the online obituary will be automatically included in this book.
View Tribute Book
Services for Jason Stanton
There are no events scheduled. You can still show your support by planting a tree in memory of Jason Stanton.
Plant a tree in memory of Jason