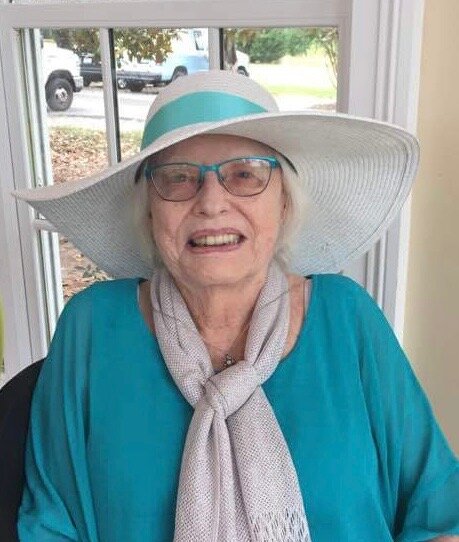 Please share a memory of Barbara to include in a keepsake book for family and friends.
View Tribute Book

She held several positions in different departments for State of New York retiring in 1991 from the Department of Labor. Barbara was a local resident of Ferris Lane Poughkeepsie, New York since 1965, previously of Rochester, New York.

Barbara married her high school sweetheart Howard Long on October 22, 1955, at the Church of the Blessed Sacrament, Rochester New York.

Barbara was a member of St Mary's Church in Poughkeepsie, a past President of the BPOE 275 Ladies Auxiliary, a member of the National Park Vanderbilt Mansion Garden Club and volunteer in the gift shop. Barbara loved to do arts and crafts, work in her garden and spend time with her grandchildren and family.

Interment will be private and take place in Poughkeepsie Rural Cemetery, Poughkeepsie, New York.  A family Celebration of Life is anticipated later in summer of 2022.

To plant a beautiful memorial tree in memory of Barbara Long, please visit our Tree Store