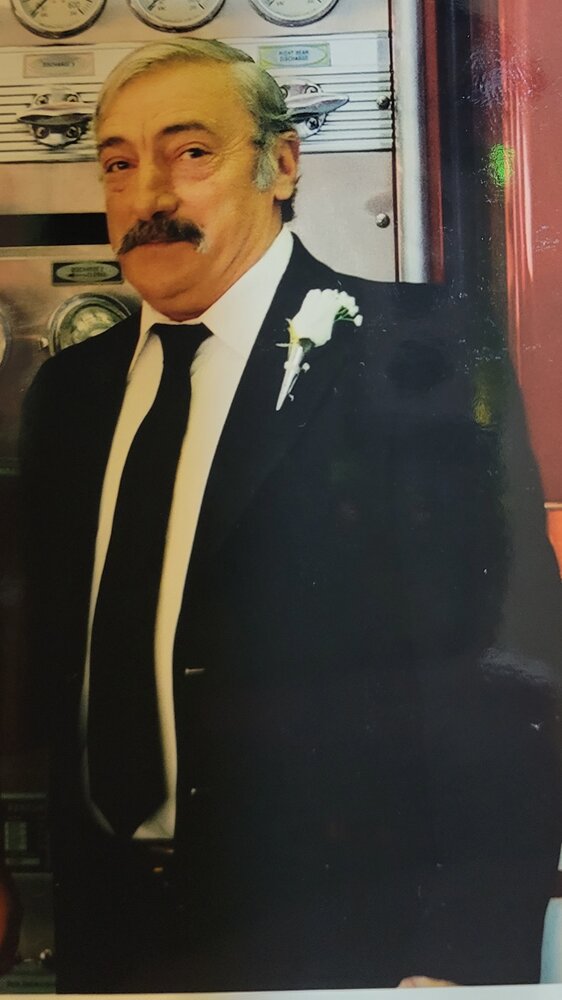 James Francis Turner 72 of Poughkeepsie died at Hudson Valley Hospital on February 12, 2022. James was born in Plattsburgh on December 5, 1949, he was the son of the late William and the late Bertha Turner. James was a lifelong resident and served in the United States Marine Corp. James was the recipient of the Purple Heart. On August 19, 1989, at the Town of Pleasant Valley Town Hall James married Barbara A. Bell, she survives at home. James worked at HG Page retiring on December 5, 2015 and was a member of the Fireman’s Exempt and the Crum Elbow Gun Club. James is survived by his was of Poughkeepsie, son James Turner Jr. Highland, NY, stepsons Shawn Bell and his fiancé Hyde Park, NY, James Bell Jr. Hyde Park, NY, stepdaughters Tammy Bell and her husband Jason Hyde Park, NY, Jamie Otis her husband Dathan of Yonkers, NY, 5 granddaughters, 5 grandsons,4 great grandchildren, sister Kelly Olles of Alabama. Funeral Services are private and at the convenience of the family.

To send flowers to the family or plant a tree in memory of James Turner, please visit Tribute Store
Thursday
24
February

Share Your Memory of
James
Upload Your Memory View All Memories
Be the first to upload a memory!
Share A Memory
Send Flowers
Plant a Tree