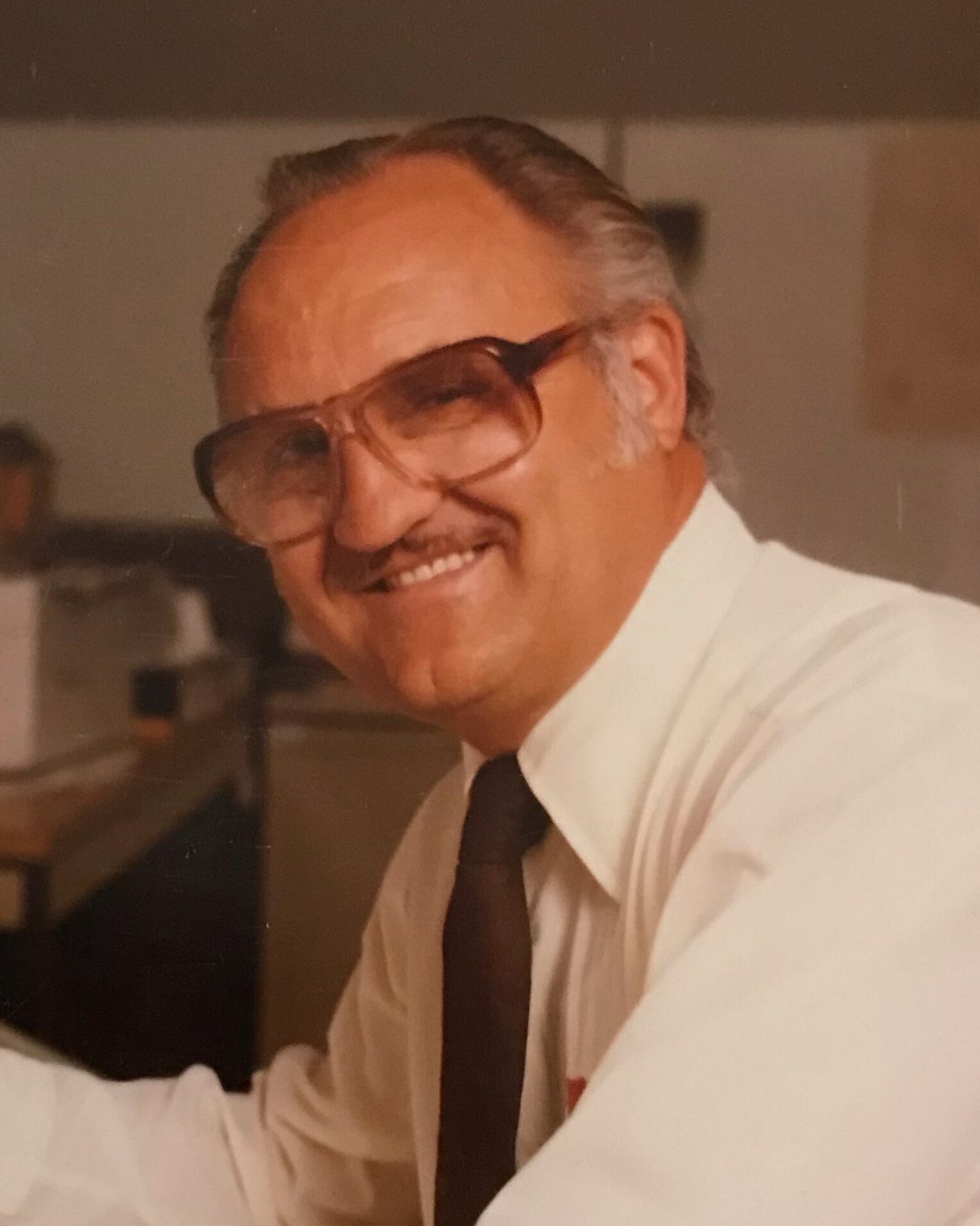 Obituary of Robert A. Eckwall

He was a Communications Consultant for IBM in White Plains, New York, retiring in 1988.

Robert has been a local resident since 1956, previously from Hazelcrest Ill.

He served during Korean war in the United States Army.

Robert was a member of the K of C Council 6111, he was the Past Grand Knight, District Deputy and Past Faithful Navigator. Robert was also a life time member of the American Legion Post 1302.

Robert enjoyed his short wave radio were he had a Lic with the FCC as a radio and radar Tech. Robert loved spending time with his children and grandchildren.

Robert was predeceased by his brother Donald J. Eckwall.

To send flowers to the family or plant a tree in memory of Robert Eckwall, please visit Tribute Store
Print
Sunday
27
February