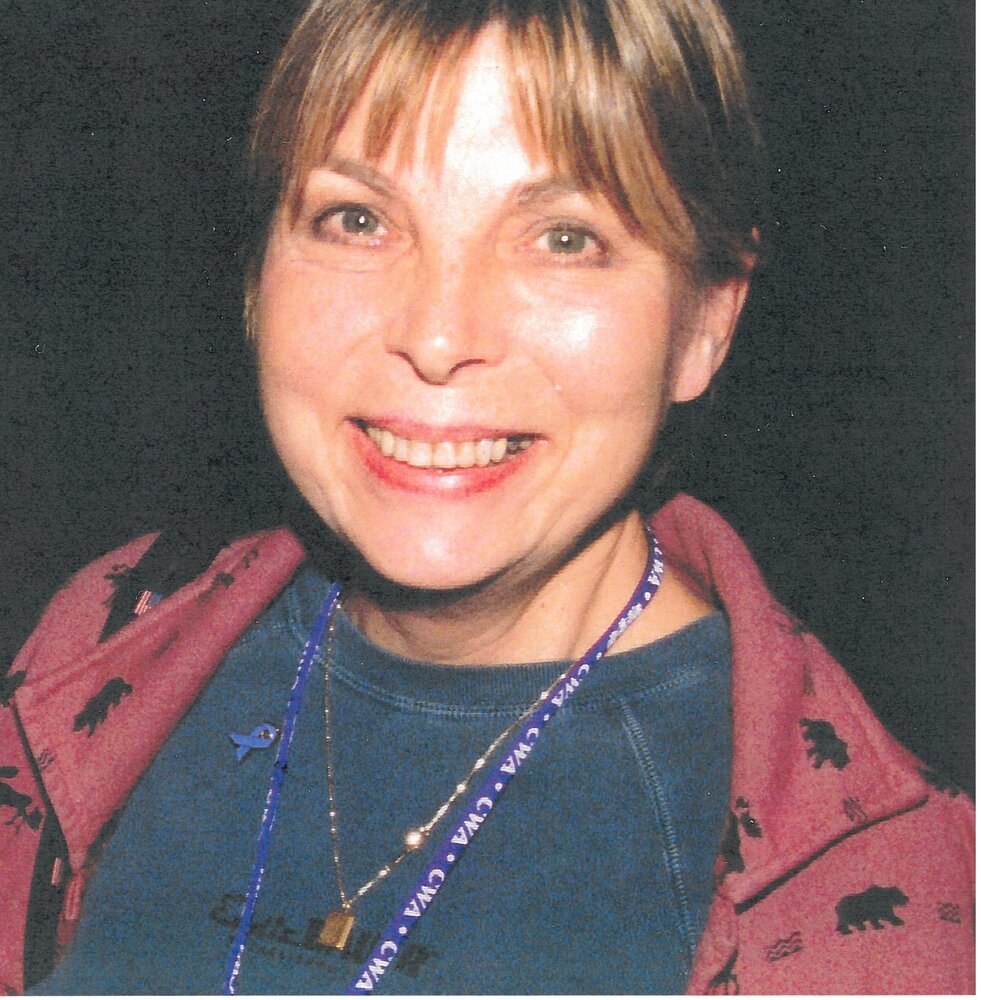 Please share a memory of Paula to include in a keepsake book for family and friends.
View Tribute Book

Paula Margaret Belluardo (nee Kartluke), 80, of Poughkeepsie, NY, passed away at home on February 9, 2022, with her family by her side.

Paula was born in White Plains, NY to Herman William Kartluke and Margaret Louise Kartluke (nee Schutrick) on September 1, 1941. Paula graduated from White Plains High School, attended The Juilliard School and Mannes School of Music, and went on to earn a degree in music performance from Vassar College. Early in her career, Paula was an oboist with the Xalapa Symphony Orchestra in Xalapa, Veracruz, Mexico and continued to perform with various music groups in the Hudson Valley after moving to Poughkeepsie in 1969. Paula met her husband of 37 years, George Belluardo, when they both were performing with the Camerata Chorale of Poughkeepsie. Paula held several administrative positions during her tenure with Vassar College and went on to serve on the board of the CWA Local 1120 as Secretary/Treasurer until her retirement.

Paula was a driven, hardworking and devoted wife, mother and grandmother, never giving up on life, her goals or her family. She inspired those lucky enough to know her. Paula was a strong role model who put her daughter above all else; a single parent during a time when this was not common. She also brought this tenacity to her career, continually challenging the status quo for good, leaving a lasting impact. Paula was an avid reader who loved to read the New York Times daily, as well as British mysteries and biographies of historic figures. She also enjoyed playing tennis and caring for her precious kitties. Paula’s tenacious spirit will live on through her family and friends.

Paula is survived by her beloved husband George of Poughkeepsie, daughter Raquel DeCandio and her husband Rick of Wallkill, brother Frederick Kartluke and his companion Janice Snyder of Coxsackie, son-in-law Lew Hulse and his wife Cindy of Wallkill, and grandchildren Laura Hulse, Brenden Hulse, Lindsay DeCandio, and Nicolas DeCandio. She is preceded in death by her parents and her son, Roscoe Belluardo.

Visitation will be held at Timothy P. Doyle Funeral Home on Friday, March 4 from 4pm to 8pm. A memorial service will be held at the St. Peter’s Cemetery Mausoleum on Saturday, March 5 at 10am with The Reverend Father Anthony Mizzi-Gili, Jr. officiating.

In lieu of flowers, memorial donations may be made to the Alzheimer's Association (alz.org) or Dutchess County SPCA (dcspca.org). The family wishes to extend their gratitude to Hudson Valley Hospice.

To send flowers to the family or plant a tree in memory of Paula Belluardo, please visit Tribute Store
Print
Friday
4
March