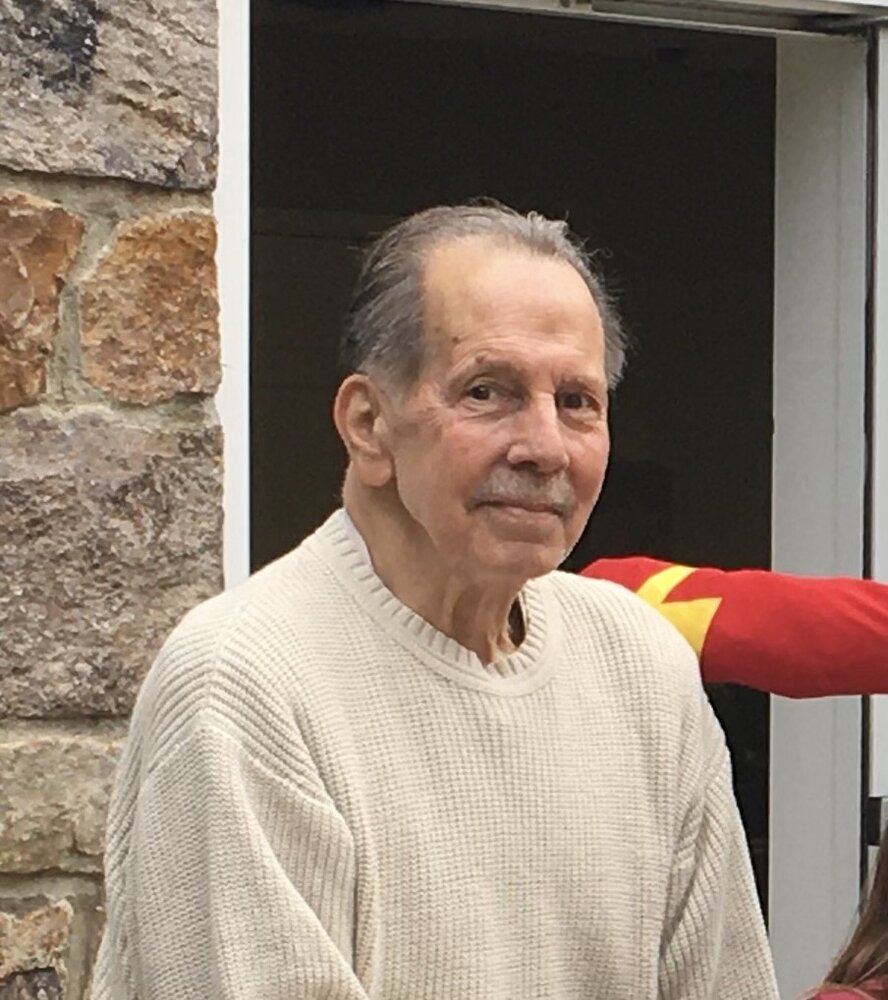 Please share a memory of Brian to include in a keepsake book for family and friends.
View Tribute Book

Brian loved life and enjoyed many things. He was an incredible history buff and full of information. As an Irish Catholic, he had the gift of gab and loved telling stories or jokes and his sharp wit was with him until his last day.

As a youngster, Brian could best be described as mischievous. He was nicknamed “bumps”, in reference to his wholehearted approach to most activities, which lead to innumerable bumps and bruises, whether it be as a catcher in baseball, or a boxer in the ring.

Brian spent almost his entire adult life in Poughkeepsie, NY. First, working as a Corrections Officer and then later, putting himself through law school and earning his Law Degree in 1991. In a recent reflective moment, he said, “I was a pretty darn good lawyer, but what I was really best at, was as a Correction Officer.” He could relate to people who have had some problems, and he treated them as fellow human beings – with respect.

At the age of 68, Brian joined his son, Matthew moving to Madison, NJ where he would reside until his passing. Nothing made Brian happier than spending time with his three grandchildren, Calib, Mila and Noelle Judge. His smile was never brighter, than when he was in their presence. Brian had a very playful, childlike nature, which was always on full display whenever he was with his grandchildren.

Brian was predeceased by his wife Lorraine Judge, his brother Thomas E. Judge Jr. and his sister Judith Crosby.

Survivors include his sons Matthew and wife Nicole Judge of Madison NJ and David Judge and wife Kaylee Cook of Saratoga Springs NY; his brother Donald and wife Joan Judge of Ridgewood NJ, along with many beloved cousins, nephews, nieces, in-laws, and his canine companion, Buddy.

Brian was known for his kindness and generosity, routinely giving to many charitable causes. Of all the charities to which he donated, St. Jude’s was the one that captured his heart. If anyone is looking to honor Brian in a manner besides flowers, donating to St. Jude would have made him very happy.

To plant a beautiful memorial tree in memory of Brian Judge, please visit our Tree Store

A Memorial Tree was planted for Brian
We are deeply sorry for your loss ~ the staff at Timothy P. Doyle Funeral Home
Join in honoring their life - plant a memorial tree
Services for Brian Judge
There are no events scheduled. You can still show your support by planting a tree in memory of Brian Judge.
Plant a tree in memory of Brian
Print
Online Memory & Photo Sharing Event
Online Event
About this Event

Look inside to read what others have shared
Family and friends are coming together online to create a special keepsake. Every memory left on the online obituary will be automatically included in this book.
View Tribute Book
Share A Memory
Plant a Tree