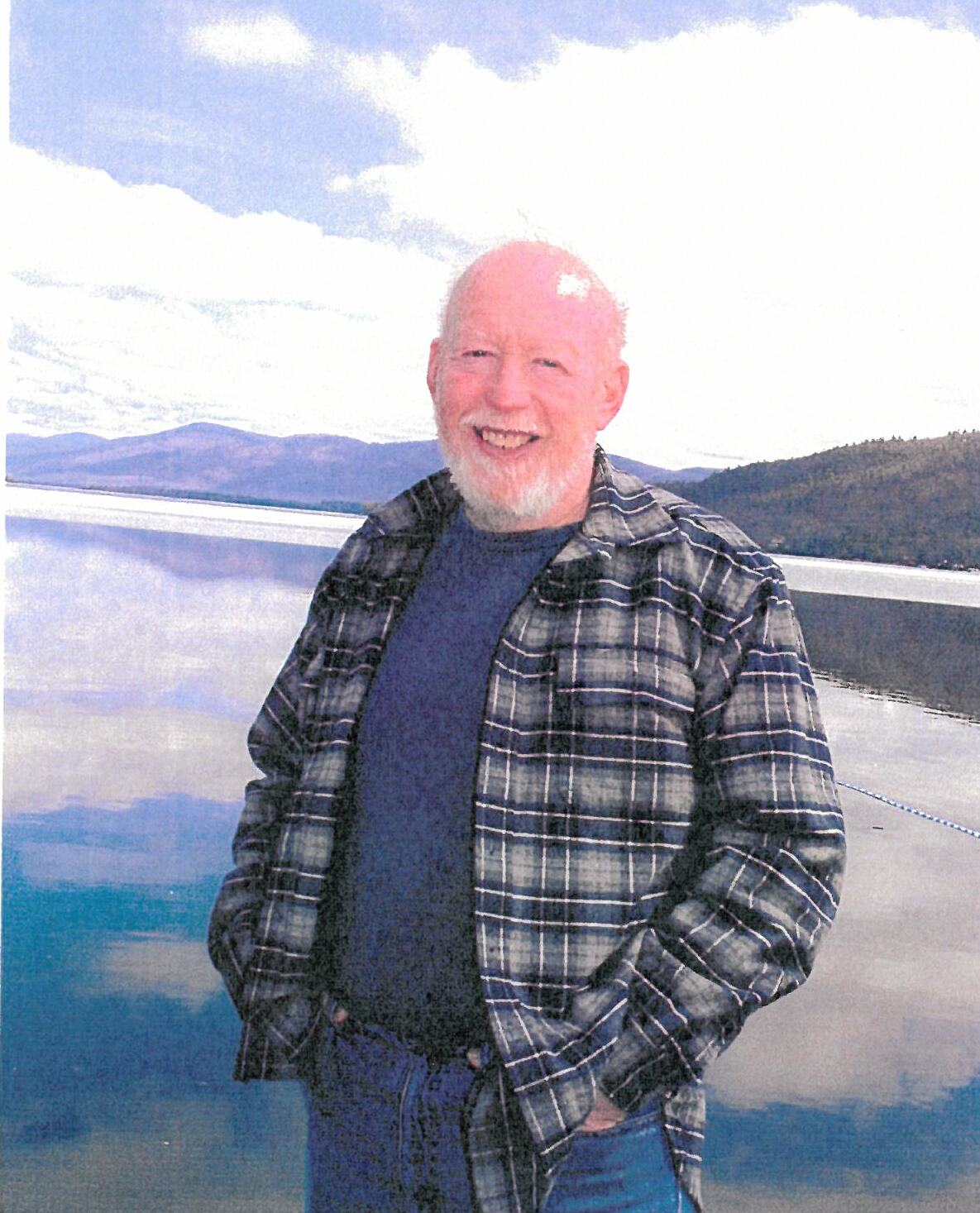 Please share a memory of Barry to include in a keepsake book for family and friends.
View Tribute Book

Barry “Running Bear" Fowler, 74, of Staatsburg, NY was called to Heaven for a well-deserved rest, after a long Illness on February 28, 2022, at the Fishkill Health and Rehabilitation Center. He was born on July 2, 1947, in Rhinebeck, New York to the late Chester and the late Leola (Clinton) Fowler.

Barry was a graduate of Roosevelt High School and a local resident all his life. Barry was a self-employed Trucker, he owned Fowler Trucking Company.

On June 24, 1978, at St. James Episcopal Church in Hyde Park, Barry married the love of his life Diane Hopkins, she survives at home.

Barry was Barry was affectionately known as Pop by his loving granddaughter. He enjoyed life to its fullest. Barry loved snowmobiling, fast boats, riding his motorcycle, fishing, hunting, building street rods and going to car shows. He also loved spending time in the ADKs and did so as often as he could. Barry your family will miss you, Rest in Peace.
Survivors include his spouse Diane Fowler Staatsburg New York, his cherished daughter Kristine Fowler-Kortright and her husband Todd Wawarsing New York, granddaughter Nicole "Nicki" Kortright Wawarsing New York and he was predeceased by his brother Jesse Fowler.
Interment will be private and at the convenience of the family Pleasant Plains Cemetery, Town of Clinton, NY.

In lieu of flowers memorial donations can be made in Barry's name to the Alzheimers Association 2649 South Road Suite 101 Poughkeepsie, New York 12601

If you would like to send an online condolence to the family, please visit our website at www.doylefuneralhome.com

To plant a beautiful memorial tree in memory of Barry Fowler, please visit our Tree Store

A Memorial Tree was planted for Barry
We are deeply sorry for your loss ~ the staff at Timothy P. Doyle Funeral Home
Join in honoring their life - plant a memorial tree
Online Memory & Photo Sharing Event
Online Event
About this Event

Look inside to read what others have shared
Family and friends are coming together online to create a special keepsake. Every memory left on the online obituary will be automatically included in this book.
View Tribute Book
Services for Barry Fowler
There are no events scheduled. You can still show your support by planting a tree in memory of Barry Fowler.
Plant a tree in memory of Barry