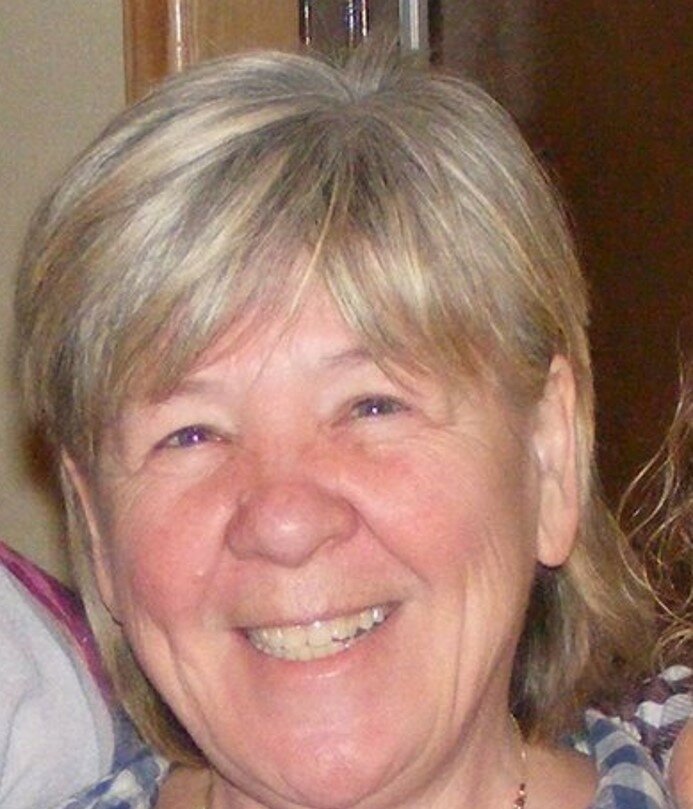 Please share a memory of Sheila to include in a keepsake book for family and friends.
View Tribute Book

Sheila Diane Bogart, age 71, of Poughkeepsie, passed away on March 7, 2022 after a long battle with
pancreatic cancer.

It would be wrong to say that Sheila lost her battle because she never once stopped fighting. No matter
how sick she was, she was always determined. When anyone else would have broken, Sheila stayed
strong. Through her, we know what resilience and perseverance truly look like. There was no quit in
Sheila. Just because she is no longer here, it doesn’t mean she lost her fight.

Sheila was born on December 7, 1950 to the late Earl and Lillian Dedrick in Poughkeepsie, NY. In 1969,
Sheila married the love of her life, Carl Eugene Bogart Jr.

Sheila was a loving wife, mother, grandmother and great grandmother. She is survived by her husband
Carl, her son Brent Bogart and his wife Heather, her daughter RaeAnne Nocera and her husband Jeff,
and her son Matthew Bogart and his wife Tina. She is also survived by her 7 grandchildren, Tyler Nocera,
Dylan Nocera, Nathaniel Bogart, Amanda Bogart, Hannah Bogart, Cameron Bogart, Nicholas Bogart and
her great granddaughter Mia Nocera.

Sheila’s passion for photography made her a routine fixture in the Poughkeepsie Rural Cemetery.  Sheila
would frequent the cemetery grounds to photograph the beautiful wildlife, river views and to capture
the transitions between the gorgeous seasons.

Sheila will be honored at a later date with a celebration of her life.
In lieu of flowers, the family requests that donations be made in Sheila’s name to the Poughkeepsie
Rural Cemetery.

To plant a beautiful memorial tree in memory of Sheila Bogart, please visit our Tree Store

A Memorial Tree was planted for Sheila
We are deeply sorry for your loss ~ the staff at Timothy P. Doyle Funeral Home
Join in honoring their life - plant a memorial tree
Online Memory & Photo Sharing Event
Online Event
About this Event

Look inside to read what others have shared
Family and friends are coming together online to create a special keepsake. Every memory left on the online obituary will be automatically included in this book.
View Tribute Book
Services for Sheila Bogart
There are no events scheduled. You can still show your support by planting a tree in memory of Sheila Bogart.
Plant a tree in memory of Sheila