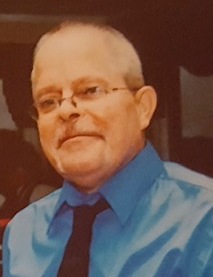 Please share a memory of Donald to include in a keepsake book for family and friends.
View Tribute Book

He was born on Tuesday October 6, 1959 in White Plains, the son of the late Herbert and the late Marion (née Thomson) Ganz.

Donald was a local resident for over 25 years previously from Mahopac, New York.

Donald was a Mechanic for the Arlington School District retiring in 2013.

Donald was predeceased by his brother Russell " Rusty " Ganz.

To send flowers to the family or plant a tree in memory of Donald Ganz, please visit Tribute Store
Wednesday
20
April