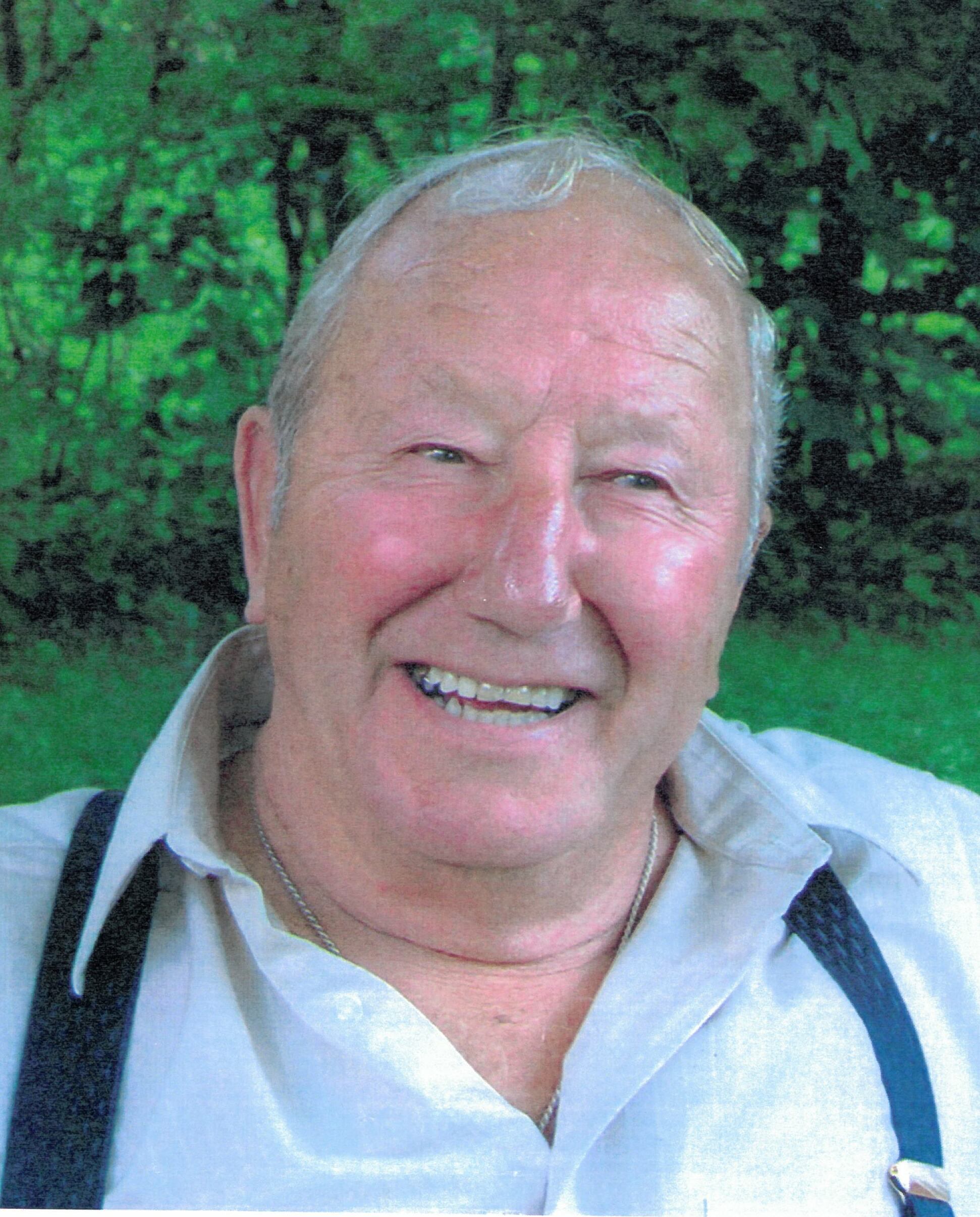 Richard O. Place (“Dick Place) of Poughkeepsie, New York, passed away on April 25th after spending more than ninety-two years living and loving his family and friends. Richard was predeceased by his wife, Anna (Bocchino), whom he married on April 16, 1949. He was one of eleven children born to Willard Place and Melissa (Hunt) Place on December 17, 1929. He was predeceased by his parents and siblings, Jim, Charles, George, Willard, Fannie (Ferris), Lillian (Robinson), Grace (Cole), Anna (Tompkins), MaryJane (Wilkinson) and Marion (Ong). Surviving are three daughters, Karen Carlisle, Betty Potenza and Diana Place; three grandchildren, Nicholas Potenza, Sarah Potenza and Christopher Murphy; six great grandchildren, along with many nieces and nephews. Richard was a truck driver and a member of the Teamsters Local 445 Union. After his “retirement” he enjoyed his time working on horse farms in Millbrook. Richard was an avid Nascar fan, looking forward to the Sunday races each week. He enjoyed hunting, fishing, reading, gardening, and sitting with family and friends telling story after story. Calling hours will be at the Timothy P. Doyle Funeral Home, 371 Hooker Avenue, Poughkeepsie NY, Monday May 2nd 4:00 – 7:00 P.M. Burial will be at a later date at the discretion of the family. In lieu of flowers, contributions can be made to the Alzheimer’s Association

To send flowers to the family or plant a tree in memory of Richard Place, please visit Tribute Store
Monday
2
May