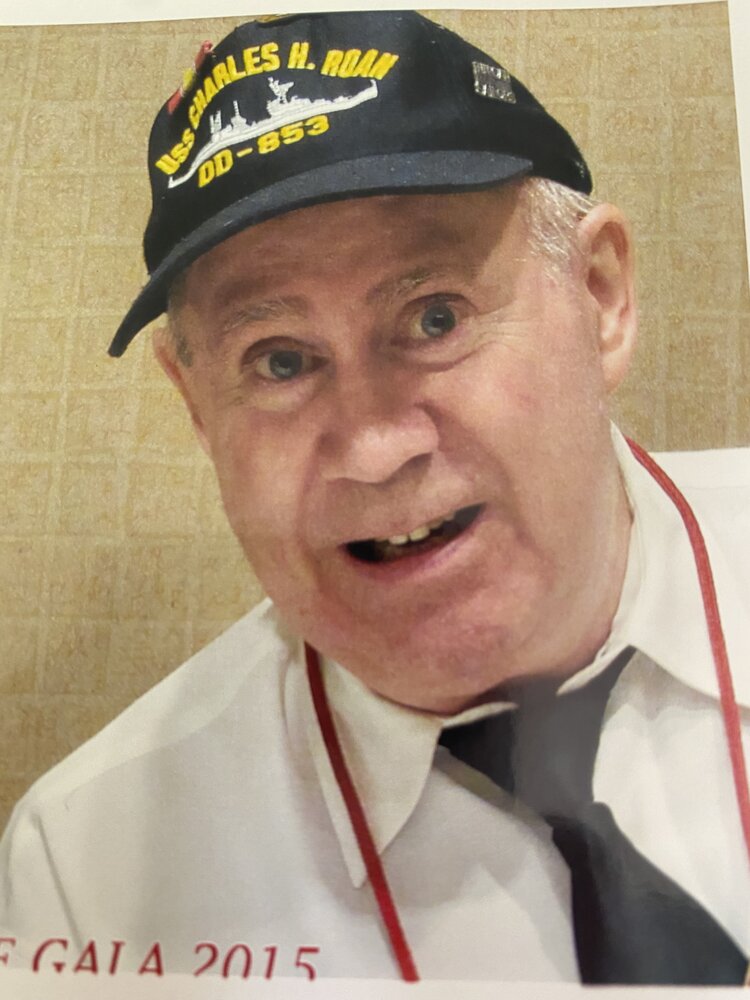 Obituary of Richard F. Kelly I

Richard Francis Kelly, 81 passed away of natural causes on Friday, May 13, 2022, at his nursing home in Montrose, New York. Richard was born in Yonkers, New York on September 8, 1940. He attended and graduated from Yonkers High School, Yonkers, New York. Richard enlisted in the United States Navy in 1958 and served honorably until 1962. Richard met the love of his life June Ann Hoffman Kelly in 1962 and they married in November 1963. They remained happily married until his passing. Richard had a daughter Tami and a son Richard F. Kelly, II.  He was a devoted father. Richard was blessed with his only grandchild Richard F. Kelly III by his son Richard and daughter-in-law Lesley. Richard was a highly respected civil engineer for the County of Westchester, New York, where he served for 23 years. Richard was a respected member of the Civil Service Employees Association (CSEA) Union where he held several positions, including editor-and-chief for the Union’s news publication. Richard retired in 1995 from public service. He went on to be a valuable volunteer at the Castle Point VA Medical Center in Wappingers Falls, NY where he and his wife regularly sang and entertained the residents. Richard spent his later years and last years at the NY State Veterans Home at Montrose. He is survived by his wife June Ann Kelly, Son Richard Kelly II (Lesley) and Grandson Richard F. Kelly III,  his sisters, Patricia Miller (Lee) and Sue Werkman. Richard’s kind, loving and always cheery disposition will live on with these people as well as others that he came in contact with through his life. There will be a memorial service for Richard on Thursday, May 19th, 2022, at from 9am to 10am at the Timothy P. Doyle Funeral Home in Poughkeepsie New York. Burial will follow at the Oakland Cemetery in Yonkers, New York. In lieu of flowers the family asks for memorial donations to be made to the VA Medical Center located in Montrose New York.

To send flowers to the family or plant a tree in memory of Richard Kelly I, please visit Tribute Store
Thursday
19
May