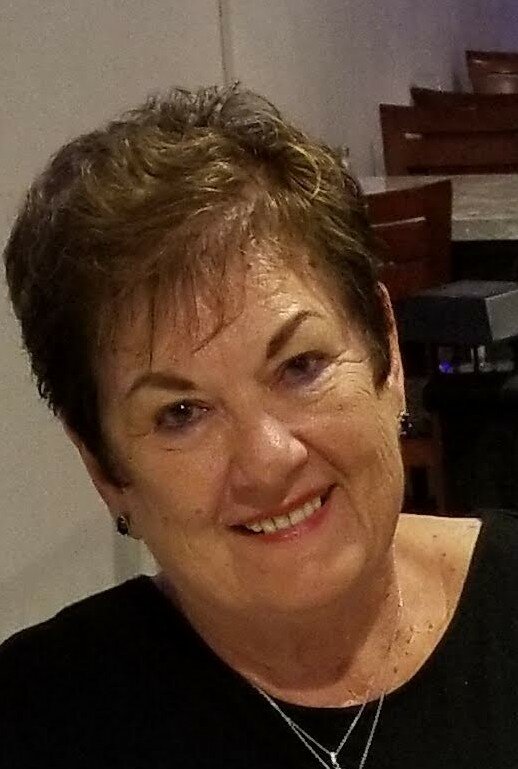 Please share a memory of Grace to include in a keepsake book for family and friends.
View Tribute Book

Grace Ferrari a resident of Meridian, Id. born in Poughkeepsie, New York on September 3 1939, passed away on May 19, 2022.Grace was pre-deceased by her Husband George Ferrari on February 13, 1983 and two brothers Roy Lucas (2016) and Brad Lucas (2001). Her Parents were Olga Davis and Charles Lucas Sr. She is survived by her Life-Partner Paul M. Skrabak Grace is survived by Daughters Kathryn Desmond of (Arlington, VA.) and Theresa Vincent (Poughkeepsie, N.Y.) Husband Kevin, Sons Michael (Cumming, Ga.) Wife Jill and Daniel (Poughkeepsie, N.Y.) Wife Kim. Grace is also survived by her brothers Edwin Caswell (Virginia Beach, VA) and Charles Lucas (Murrell’s Inlet, S.C) Also surviving are grandchildren: Alyssa, Emily and Michael Desmond, Alex Betts with husband Michael, Gianna Vincent, Danielle Fagan with husband Terry and Nicholas Ferrari along with Great Grandchildren Anthony and Gage Worden. She was also survived by several nieces and nephews. “Bonus” Grandchildren include Erin McNamara husband Henry, Natalie Shaw husband Ryan, Angelina and Nicholas Vincent. “Bonus” Great Grandchildren –Marisa and Samantha Fagan and Bree Blechman. Grace spent many engaging years at Arlington High School. She enjoyed her years of employment at Nicholas Bros .In addition, she was valued at the Poughkeepsie Anesthesiology Group in the early 80’s. She kept Basketball score –loving every minute of it- for the Boys Basketball teams at Arlington High School and in later years at Eagle High School, Idaho for the girls and boys. Those later years the girls ‘went to’ the States and won with Cody Pickett. She enjoyed this so much that her smile was as wide as the placement of both nets! One of her Favorite delights was playing APA pool competitively especially in Las Vegas. Visiting hours will be held in Poughkeepsie, New York at the Timothy P. Doyle Funeral Home 371 Hooker Ave. Poughkeepsie, New York 12603 from 4 PM to 8 PM on June 1, 2022. A Funeral Mass of Christian Burial will be held 10am at Holy Trinity Church on June 2 followed by her Burial at St. Peters Rural Cemetery. Donations in lieu of flowers can be made in Grace’s memory to The Memorial Sloan Kettering Cancer Institute in New York, New York

To send flowers to the family or plant a tree in memory of Grace Ferrari, please visit Tribute Store
Wednesday
1
June