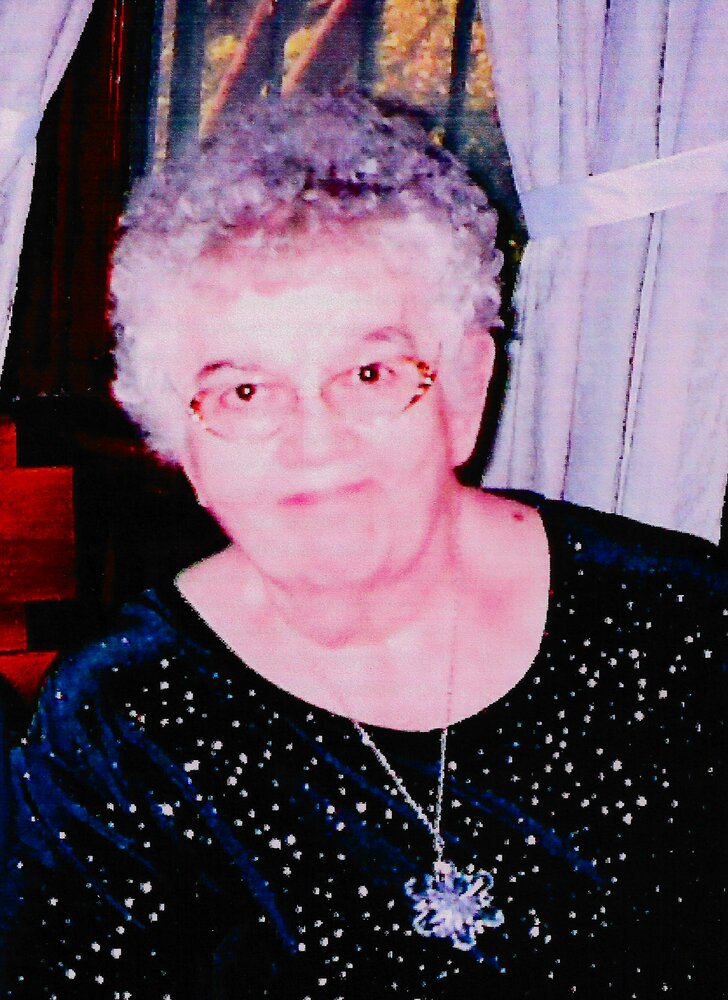 Please share a memory of Joan to include in a keepsake book for family and friends.
View Tribute Book

Joan Dolores Travis House, formerly of Poughkeepsie, passed away peacefully at her home in Gettysburg, Pennsylvania, on April 25, 2022. She was 85 years old.

Joan was born on December 13, 1936, in Beacon, New York, the only child of the late Walter Hyde Travis and Helen L. Morey Travis. She attended Wappingers Central School, graduating in the class of 1955. She married John A. House, Jr., on July 24, 1955, with whom she had five children. Joan was a longtime employee of the New York State Department of Corrections, retiring from Green Haven Correctional Facility as an Inmate Record Coordinator II. Joan also wrote a column for the Beacon Evening News during the 1960s.

Joan is survived by four of her children, Sheryll A. House and Timothy W. House of Gettysburg, Pennsylvania; Wendy S. House Cobb and husband Patrick of Poughkeepsie; and Helen H. House Boulanger and husband Edward of Newfoundland, Pennsylvania. She is also survived by eight grandchildren, 16 great-grandchildren, a maternal cousin, Barton McLean and his wife, Priscilla, and several nieces and nephews in her husband’s family. In addition to her parents, Joan was predeceased by her husband, John; her daughter, Dawn M. House Baker; and two granddaughters, Lindsey A. Nenni and Shannon M. Boulanger.

Friends are invited to say their farewells and celebrate Joan’s life on Tuesday, June 7, 2022, between 4:00 PM and 6:00 PM, at the Timothy Doyle Funeral Home, 371 Hooker Avenue, Poughkeepsie.  Burial will be private.

In lieu of flowers, the family requests that donations be made to the Alzheimer’s Association in Joan’s honor. Donation information can be found at www.alz.org

To send flowers to the family or plant a tree in memory of Joan House, please visit Tribute Store
Tuesday
7
June