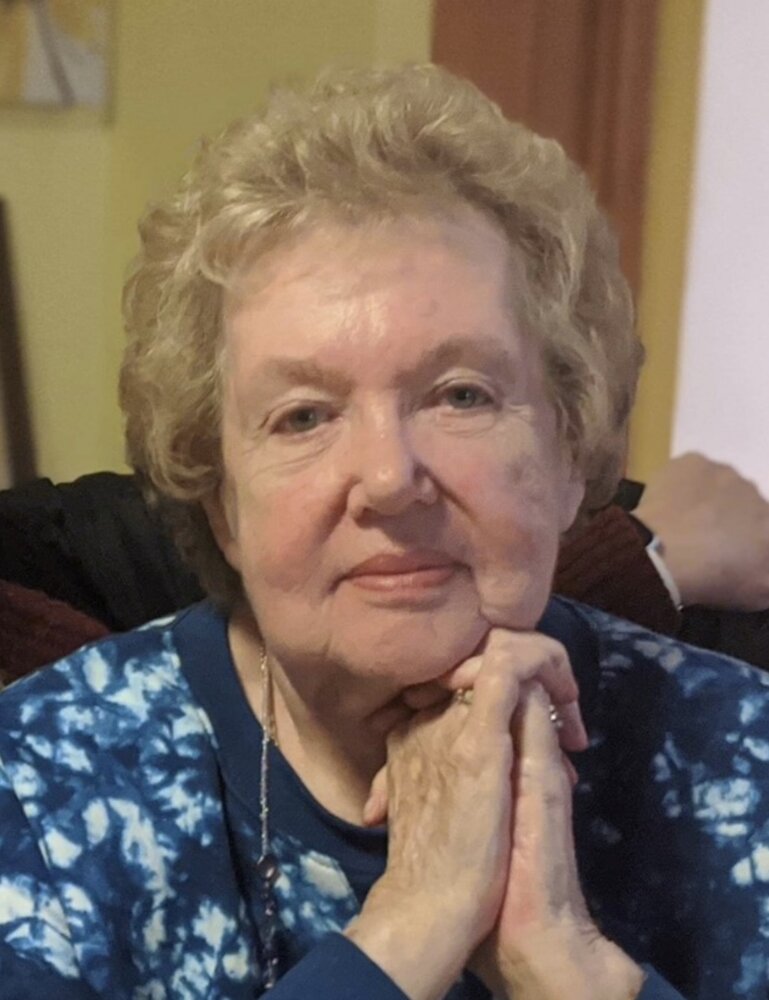 Please share a memory of Sharon to include in a keepsake book for family and friends.
View Tribute Book

Beloved wife, mother, and grandmother Sharon Marie Connors passed away at the age of 77 on June 2nd, 2022 in Poughkeepsie, New York. Sharon was born on December 1st, 1944 in New Braunfels, Texas to mother, Hazel Letbetter, and father, Ernest Davis. Sharon moved to Poughkeepsie as a young child where she resided for the rest of her life. She graduated from Arlington High School, and married George Connors on August 25, 1963 at the First Baptist Church of Poughkeepsie, New York and they were happily married for nearly 59 years. Sharon is survived by her husband George, daughters Kathy DuPilka and Donna Geick, son-in-law Richard Geick, grandchildren Michael, Paige, and Austin DuPilka, Justin, Courtney, and Trevor Way and Jacob Geick, sister Sandra Davis, nephew Charlie Wallace, and niece Kari Wright. She is predeceased by her mother and father, and son-in-law, David DuPilka. Sharon worked as a unit secretary in Vassar Brothers Medical Center for 33 years until her retirement in 2007.
Sharon will be remembered as a devoted wife, mother, grandmother, and friend. Although feisty and headstrong, Sharon’s kindheartedness and warmth could be felt by anyone in her presence, especially to those who were lucky to be loved by her. In addition to being an avid Yankee fan and animal lover, Sharon enjoyed traveling, feeding the birds, and gambling at the casino with her husband in the hopes of “winning big” so she could further spoil her grandchildren whom she adored and spoke of to anyone that would listen. Sharon was happiest amongst her husband and family at a celebration where she would stubbornly resist any advice to descale a holiday tradition. The family of Sharon Connors will honor her spirit with togetherness, love, and profound gratitude.
Services for Sharon will be held on Tuesday June 7th at the Timothy P. Doyle Funeral Home, 371 Hooker Avenue, in Poughkeepsie, New York during the calling hours of 11 a.m to 1 p.m. Immediately following these services, Sharon will be laid to rest in Union Cemetery of Hyde Park, New York.

To send flowers to the family or plant a tree in memory of Sharon Connors, please visit Tribute Store
Tuesday
7
June