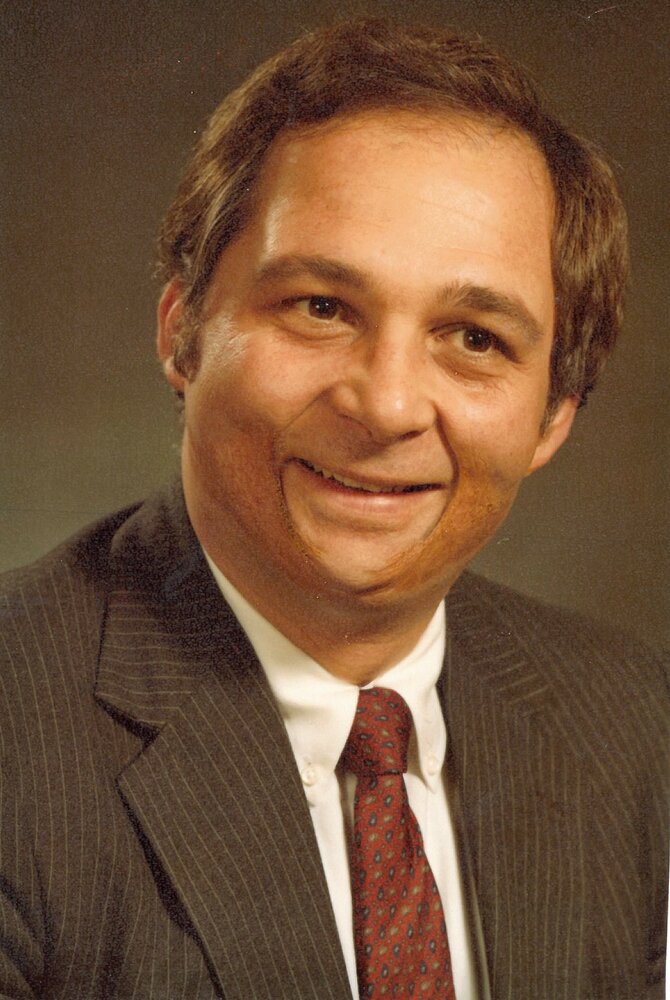 Please share a memory of William to include in a keepsake book for family and friends.
View Tribute Book

With great sorrow, we announce the death of our beloved husband, father, brother, and grandfather, Bill Piazza. William Salvatore Piazza, 79, of Poughkeepsie, NY died at home surrounded by his loved ones on August 19th, 2022.

Bill was born on August 9th, 1943 in Poughkeepsie, NY to the late Joseph and Elizabeth (Bruno) Piazza. Bill is survived by his twin brother, Joseph Piazza. The two brothers shared a lifelong bond.

Bill was proud to have lived in Poughkeepsie his entire life. He graduated from Poughkeepsie High School, where he was a star athlete in football and baseball. However, the sport that he loved all his life was golf. He was an excellent golfer, and had many trophies to attest to that. His golf buddies, Rich, Pat, and Al will miss him greatly.

He attended Dutchess Community College briefly and then enlisted in the Air Force. He was stationed in Sappore, Japan at the Misawa Airbase. He helped run the golf course on the base where his love of golf deepened.

Upon completion of his service in the Military, he was hired by IBM. He worked in the Main Plant and was quickly recognized for his people skills and was asked to join the sales team. Bill became one of the top salesman in his division at Fox Street, and he made the 100% Club every year.

When his wife, Rose L Nuccio was a summer intern, they fell in love and the rest is history. They were married on April 12th, 1969 at Holy Trinity Church Poughkeepsie. They were married for 53 years, and enjoyed celebrating their 50th Anniversary with family and friends.

Bill was a member of Holy Trinity Church and the Italian Center, where he played in their Friday night golf league. Besides his love of golf, he also enjoyed going to Saratoga, and he was a part owner of a few race horses.

Bill was most proud of his son, Brian and his daughter, Stephanie. He loved them beyond words. He embraced his children’s spouses, Heidi and Lathrop as his own. His heart grew even bigger with the birth of his grandchildren, Samantha, Justin, and Avery. His grandkids meant everything to him. He was happiest when surrounded by family at family dinners and during the holidays.

William was predeceased by his cousins Frank “Clinker” Pietropolo and Fran Parker.

Bill was a very kind & sweet man, who will be fondly remembered by all who knew him. His infectious laugh was both unforgettable and contagious. His Catholic faith was his rock and helped him get through the last few weeks. He was very brave and strong even at the end. He worried most about his caregivers and making sure they were cared for. He was always there to help others. A very good man, Bill Piazza.

A Mass of Christian Burial will be held 11:30am on Thursday, August 25th, 2022 at Holy Trinity Church Poughkeepsie, NY.

Interment will at a later date and will be private at Calvary Cemetery. Poughkeepsie, NY.

Memorial Donations can be made to St. Jude’s Children’s Hospital: 262 Danny Thomas Place Memphis, TN 38105, or to a charity of your liking.

The family does ask that when you come to the visitation to please wear a face mask.

To send flowers to the family or plant a tree in memory of William Piazza, please visit Tribute Store
Wednesday
24
August