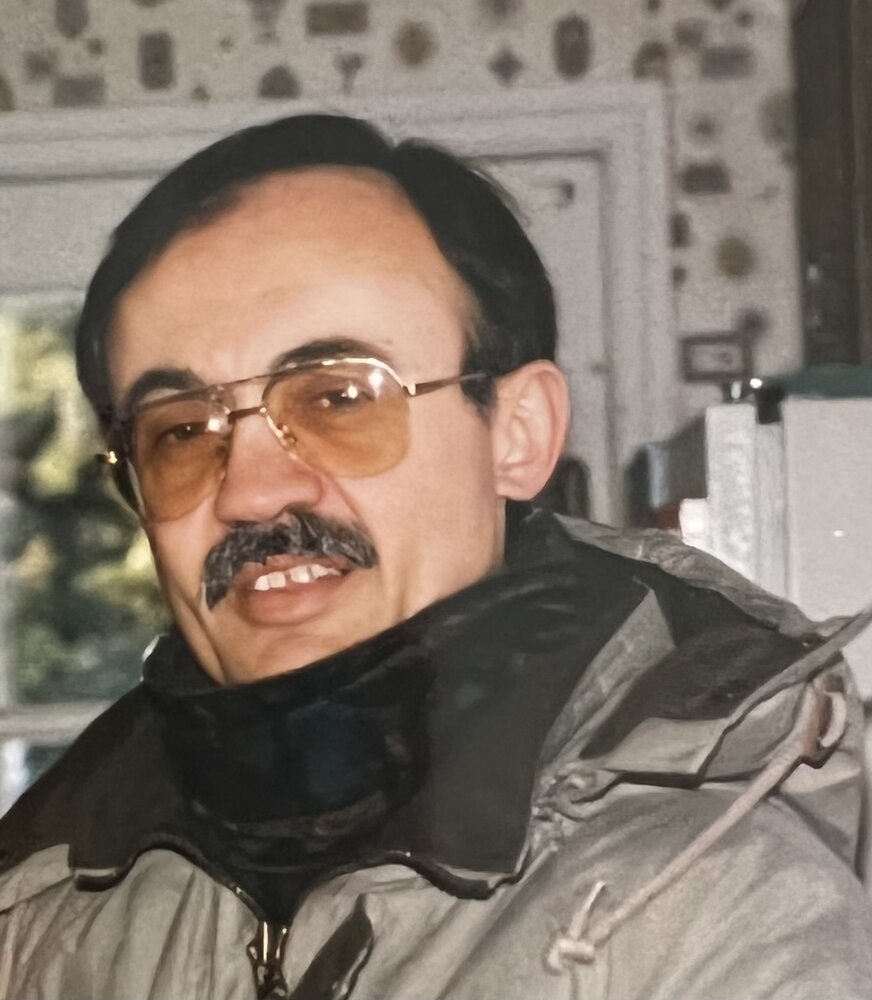 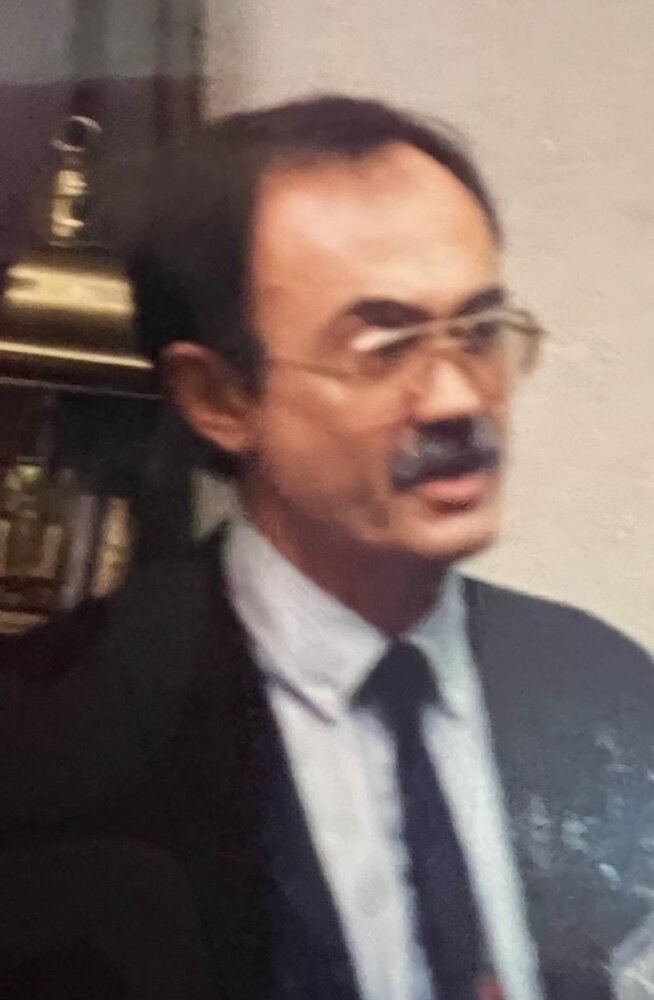 Please share a memory of Joseph to include in a keepsake book for family and friends.
View Tribute Book

Dr. Joseph John Ligerra was born in 1940 to Giacommo and Katherine Arborio Liggera, and grew up on Boardman road, Poughkeepsie, graduating from Arlington High School in 1958. Subsequently, he graduated from New York University in 1962, with a double major in English and Political Science, taking seven courses a semester. During summer break, he worked with survey crews of his grandfather, John Arborio's construction company. He went on to earn a Master and PhD. from Tufts university, and spent his career teaching at Bridgewater State University, Massachusetts. In 1964, he married Lanayre  Dawson, and they had one son, Joseph Hal Liggera. Beside his teaching career, he was very active in institutional ministries of the Catholic church, at Massachusetts Correctional Institute, St. Paul's soup kitchen, V.A. Brockton, and area nursing homes, often acting as half of a duo with his wife who played guitar. After retirement, moving back to Poughkeepsie, he volunteered at hospice, taught C.S.L. courses on film, and was a Eucharistic minister at St. Francis hospital. Guests at the soup kitchen addressed him as "Father Joe". He also accepted an invitation to serve as lay leader at his local Methodist church. Joe was also a member of the Western Front Association, U.S. branch, in which he held the post of Secretary-Treasurer, and delivered many conference papers, both there, and academic conferences, as well as touring the battlefield of northern France and Flanders. He taught courses in religion on film, as well as a number of courses on American literature. He and his wife took course work in tae kwon do karate in order that their son could commence classes at age six. Today they have a son and grandson with black belts. His later years were clouded with dementia and he was cared for at home by a wonderful team of health aides, Loris Edwards, Ingrid Hibbert, Madge Hawkins and Angela Clarke  A graveside service will be held Tuesday September 13, 2022 at 10:00am at St. Peters Cemetery. Arrangements have been made by the Timothy P. Doyle Funeral Home.

. He's just my Joe, an ordinary guy, ordinary as the daily sunset.

To plant a beautiful memorial tree in memory of Joseph Liggera, please visit our Tree Store

A Memorial Tree was planted for Joseph
We are deeply sorry for your loss ~ the staff at Timothy P. Doyle Funeral Home
Join in honoring their life - plant a memorial tree
Online Memory & Photo Sharing Event
Online Event
About this Event

Look inside to read what others have shared
Family and friends are coming together online to create a special keepsake. Every memory left on the online obituary will be automatically included in this book.
View Tribute Book
Services for Joseph Liggera
There are no events scheduled. You can still show your support by planting a tree in memory of Joseph Liggera.
Plant a tree in memory of Joseph