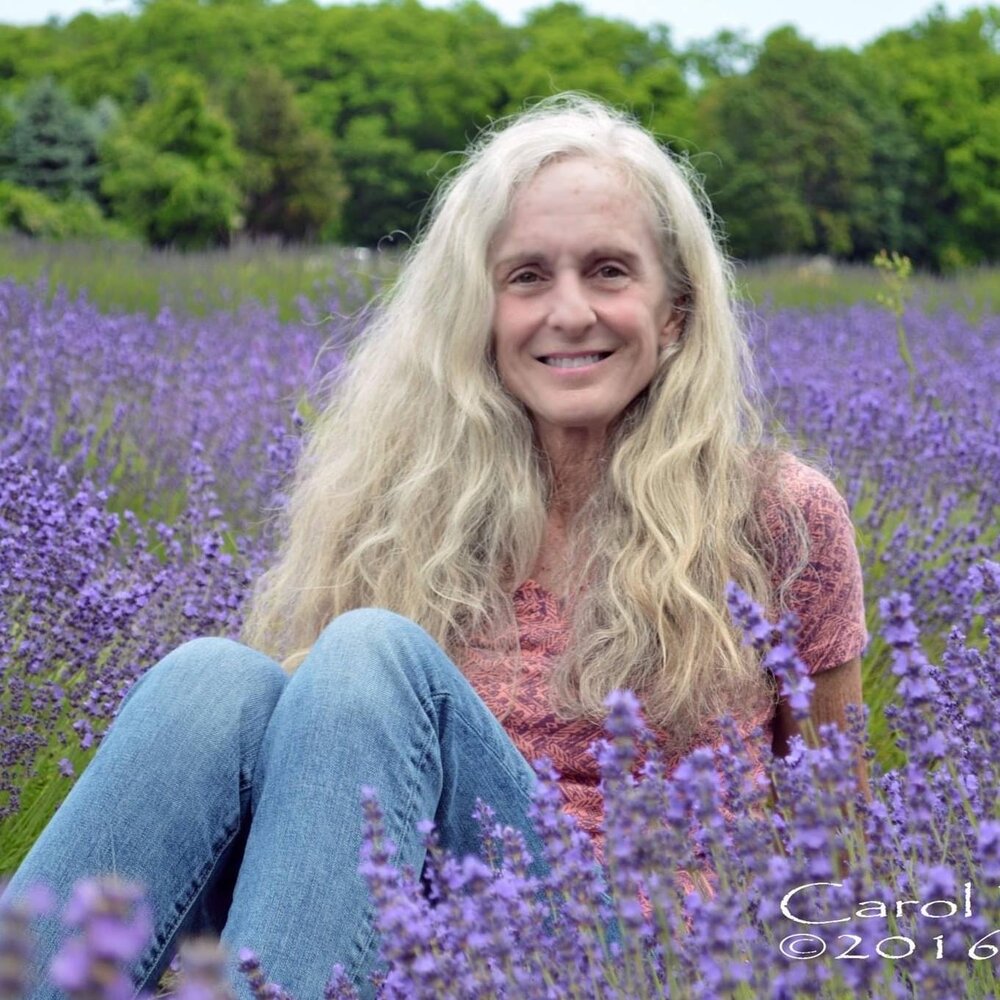 Please share a memory of Carol to include in a keepsake book for family and friends.
View Tribute Book

Beacon, New York – Carol Ann Nuccio passed away in her sleep during the evening of September 16th, after a battle with pancreatic cancer. She was 67 years old. Carol was born in Bronxville, New York in 1955 to Charles and Colleen Nuccio. She was raised in Pleasantville, New York, and graduated from Pleasantville High School in 1973.In January of 1975, Carol married Anthony Papanicolaou, also of Pleasantville. They settled in Goldens Bridge, New York and there they raised three sons together. Carol’s life was deeply rooted in her family and friends. She was a gracious hostess, an excellent home cook, a detailed party planner, and she regularly organized large events for her extended family.  She was well liked by her neighbors and community for her easy going personality, great sense of humor, and sharp wit.Later in her life, Carol fulfilled a longtime wish to live by the sea when she moved to  Mattituck on the North Fork of Long Island.  While there she enjoyed walking the beaches, relaxing by the water, collecting sea glass, and visiting local yard sales. She had a great appreciation for the outdoors and excelled at crafts, particularly photography and painting, both of which were self-taught.  But what she loved more than anything was the companionship of friends and family, both old and new.  She is survived by many loving friends and family, including her son John Papanicolaou and his wife Sage of Marlboro, New York; her son Alex Papanicolaou and his wife Lauren Eckler of Somerville, Massachusetts; her son Gregory Papanicolaou of Danbury, Connecticut; her sister Cathy Moore of Portland, Oregon; and her brother Charles Nuccio Jr. of Carmel, New York.  She also leaves behind three grand-doggies:  Teddy, Harper, and Cody. A celebration of life for Carol will be held from 12pm to 4pm on Sunday October 2nd in Marlboro, New York.  Please email Alex.Papanicolaou@gmail.com for details or questions.

To plant a beautiful memorial tree in memory of Carol Nuccio, please visit our Tree Store

A Memorial Tree was planted for Carol
We are deeply sorry for your loss ~ the staff at Timothy P. Doyle Funeral Home
Join in honoring their life - plant a memorial tree
Online Memory & Photo Sharing Event
Online Event
About this Event

Look inside to read what others have shared
Family and friends are coming together online to create a special keepsake. Every memory left on the online obituary will be automatically included in this book.
View Tribute Book
Services for Carol Nuccio
There are no events scheduled. You can still show your support by planting a tree in memory of Carol Nuccio.
Plant a tree in memory of Carol