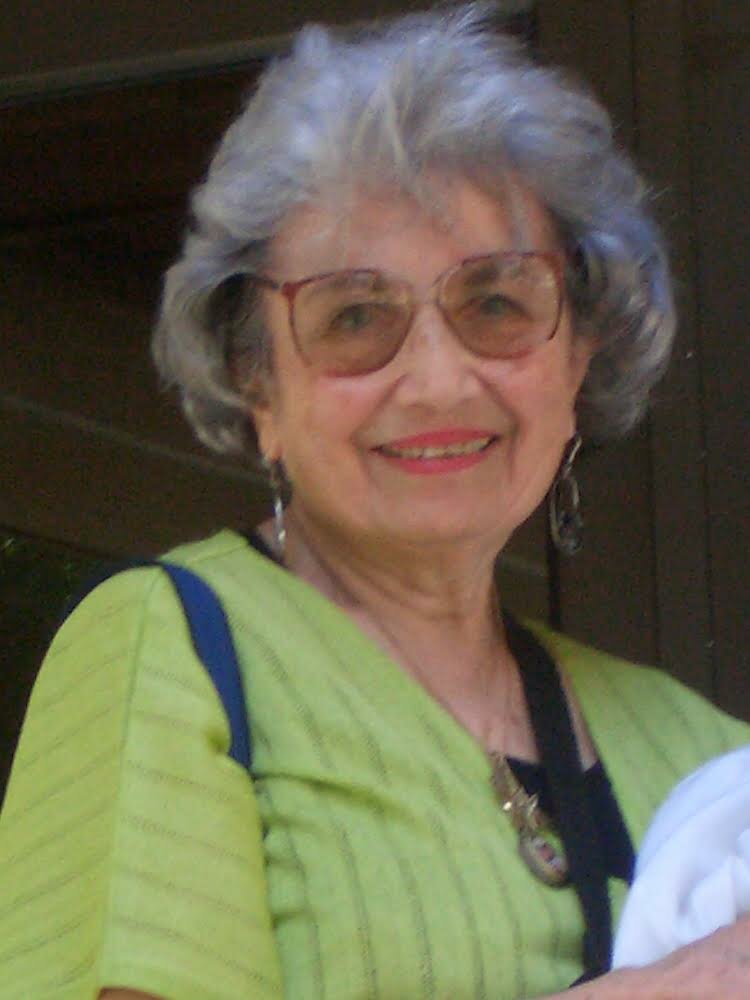 Obituary of Laurice A. Maloof

Please share a memory of Laurice to include in a keepsake book for family and friends.
View Tribute Book

Laurice A. Maloof (“Lu”), 97, of Poughkeepsie, NY passed away peacefully with her family at her side on November 21, 2022. She was born on October 21, 1925, in Brooklyn, New York to the late Jodat and Guitta (Chaccal) Maroon and is predeceased by her three siblings: Virginia Naman, Yvette Becker, George Maroon as well as her grandson Andrew Marrone. Laurice has been a local resident since 1984.
She was the wife of the late Robert L. Maloof. They were married in NYC on June 24, 1950.

Survivors include her three children: Christine Luginbeuhl of Switzerland, and Robert Maloof and Rosanne Marrone of Poughkeepsie New York. She leaves her six grandchildren: Philip, Rebecca, Sandra, Daniel, Michael, Monica as well as three great-grandchildren: Eloise, Cecilia, Jacqueline, and one on the way.

Lu was a Secretary for Fort Hamilton High School in Brooklyn New York. She was fluent in Arabic, English, French, and German. She was an active member of Saint Martin de Porres prayer group and prayer line, as well as a teacher of religious education.  Her hobbies included sewing, painting, knitting and crocheting. She also assisted her children, grandchildren, nieces and nephews in reaching their educational goals.

There will be a Mass of Christian Burial at 9:30 AM on Monday November 28, 2022, at St. Martin DePorres Church in Poughkeepsie, New York, followed by Interment in Resurrection Cemetery, Staten Island, NY.

To send flowers to the family or plant a tree in memory of Laurice Maloof, please visit Tribute Store
Sunday
27
November