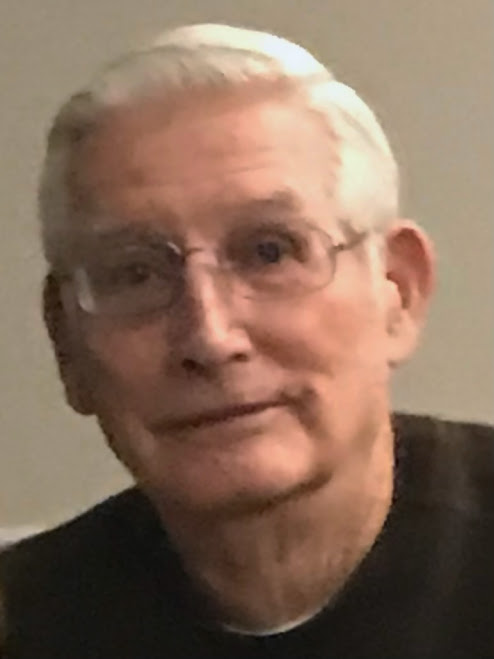 Richie was born in Cornwall, NY on October 20, 1933, to proud parents Clarence and Aslaug Whitney who predecease him as did his cherished son-in-law Mark Scott.

Richie was always a caring and faithful son to his parents. He has a loving sister his “Beauty”, Eleanor Doyle. She and her sons Richard and Edward survive him.

Growing up he lived in Newburgh, Philadelphia, Norway, and Hyde Park. Young Richie loved playing sports and was a lifelong Philadelphia sports fanatic rooting for the Phillies and the Eagles.

He graduated from FDR in 1952 and was named Most Athletic and Funniest by his class. After school, Richie served in the U.S. Army and was taught the pipefitter trade by his father.

He married the love of his life, the beautiful Ethel Long, on September 22, 1957. During their 65 years of marriage, they enjoyed spending quality time with family and friends. During his career as a proud pipefitter, he worked for Mechanical Construction as a member of Local 201.

In times of leisure, the “Silver Fox”, would enjoy listening to Frank Sinatra while drinking a Manhattan or

cold beer with family at Long Beach Island, NJ, in Vero Beach, Florida with friends or the annual family

camping trip at various Adirondack Lakes with the boys.

His greatest accomplishments however were made as a parent and grandparent.

He and Ethel, with other family members, spent countless hours cheering for their grandsons at motor cross races, baseball and football games and any other activities they participated in.

Richie taught his family respect and the value of working hard and having fun. He was always there to lift a family member up when they fell. The Whitney family is known by many to be a strongly bonded family and Richie was their beloved leader. His family loved and respected him dearly and together they stayed strong and united until the end just as he taught them.

The family would like to thank the people at Northern Dutchess Hospital, especially those in the Rehabilitation Unit for their wonderful care and kindness.

The family is also grateful to the amazing people working for Hudson Valley Hospice whose compassionate work is so vital at a time when people need help the most. In lieu of flowers, donations can be made in Richard’s name to St. Margaret’s Episcopal Church in Staatsburg, New York, and Hudson Valley Hospice.

To send flowers to the family or plant a tree in memory of Richard Whitney, please visit Tribute Store
Tuesday
13
December